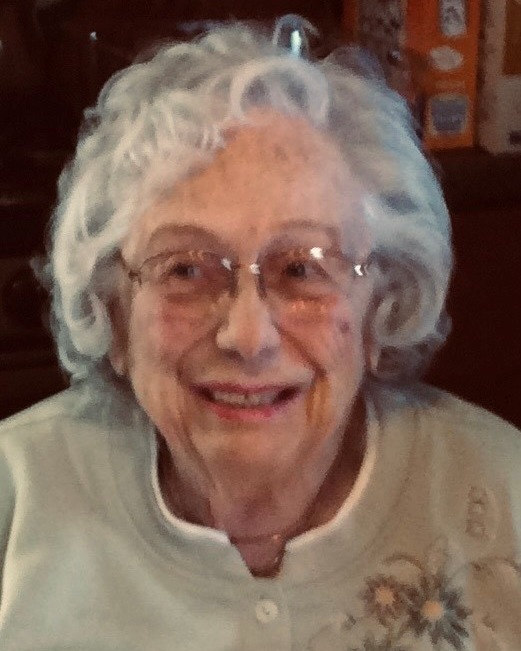 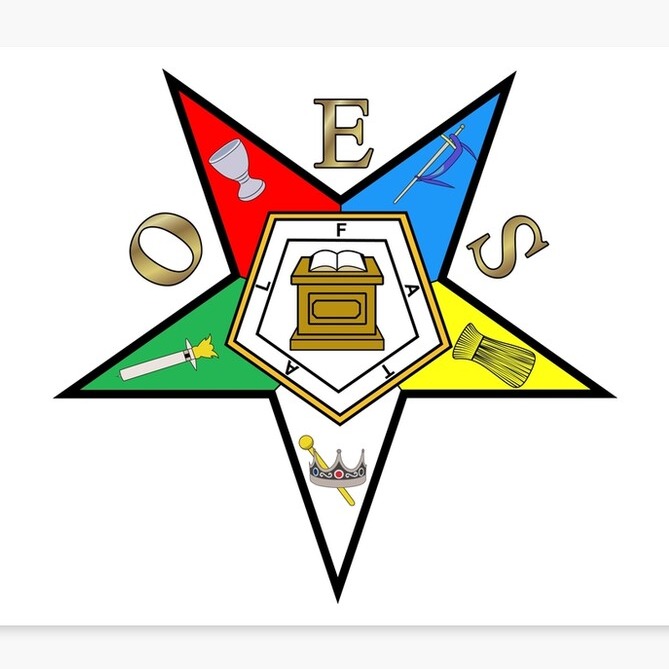 Visitation will be on Monday, January 9, 2023, from 5 to 7 pm at Randall & Roberts Funeral Home 1150 Logan Street, Noblesville, Indiana.  Funeral services will be held 10 am Tuesday, January 10, 2023, at the funeral home, with Pastor Eric R. Gale of First Presbyterian Church of Noblesville officiating.   Burial will follow at Flanner Buchanan-Oaklawn Cemetery, 9700 Allisonville Road, Indianapolis, Indiana.

Wilma was born to Clarence and Clara Audra Bracken on March 18, 1936, at their home near Cicero, Indiana.   She attended Walnut Grove Schools and graduated class of 1954.  She started working at Sears and Roebucks personnel dept. Wilma married Victor Van Dwight Wilson on October 7, 1961, at First Presbyterian Church, Noblesville.  She was a homemaker and mother, while working at Jim Dandy Restaurant.  Wilma was a 10 year 4-H member of Hamilton County Extension and later involved Extension Homemakers Club. Wilma was a Worthy Matron of Eastern Star Radiant # 200. She was a skilled seamstress and an avid fan cheering on the Noblesville Millers Athletics and Band.

Wilma is preceded in death by her husband, Vic; parents, Clarence and Audra Bracken; and a sister-in-law, Maxine Bracken.

The family wishes to extend our sincere thanks to Piatt County Nursing Home nurses and staff for their care of Wilma in her last years.

To order memorial trees or send flowers to the family in memory of Wilma Jean Wilson, please visit our flower store.