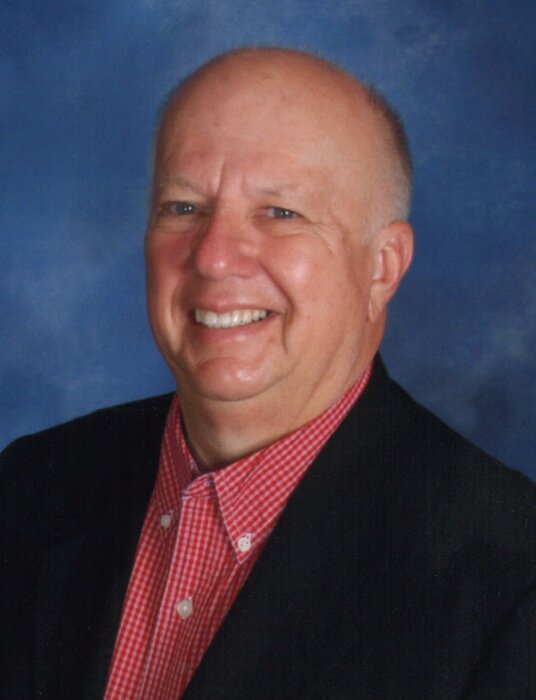 William “Bill” Schellenbach II went to be with his Heavenly Father Dec 19, 2021 after a rapidly progressing battle with Lewy body dementia. Bill passed peacefully at home with his beloved wife of 55 years by his side.

Bill was born in Ft. Wayne IN on May 15,1941 to Bill and Evelyn Schellenbach and was the oldest of their three children.

He was a proud member of the US Navy where he served on the USS Monrovia as an electronic technician. Being a Navy Veteran was a great source of pride for Bill in recent years and was most often seen wearing a US Navy baseball cap.

Once he returned from the Navy, Bill met and married the love of his life, Janet L Keeler on April 23,1966. About the same time he began his 35 year career at General Telephone (GTE). At GTE he spent most of his career as a technical writer and course developer. After retiring from GTE he spent several years as a realtor at FC Tucker.

Bill and Jan shared the passion of caring for others and over seven years cared for 22 foster children in their home ranging from premature newborn babies to 10 years old. After moving to Noblesville, IN in the early 1980’s Bill became involved in the leadership at Christ Lutheran Church, Noblesville where he served in various capacities. More recently Bill was a disciple at Cornerstone Lutheran in Carmel, IN where he and Jan are part of the Prayer Warriors Ministry. Bill’s faith and testimony were the most important to him and he continued to lead his family in love right to the very end. He was a strong man of faith dedicated to service with a deep love for his family. He was also a volunteer at Riverview Hospital.

Jan and Bill are parents to two daughters Ann (Wally) Gerber and Elizabeth Spiller. He is proud Poppy to Jacob and Nickolas Gerber and Jonathan Spiller. His family has always been his first priority and a great source of joy.

Bill is also survived by his nephew who is like a son, Thomas F Keeler (wife, Lisa and children Heidi Wilhelm and Kyle Keeler). Brother, Dan (Carol) Schellenbach and sister Nancy (Randy) Miller and several nieces and nephews. Bill was preceded in death by his parents and nephew Troy Miller.

Our family would like to acknowledge Dr Bill Kirsch as well the nurses and the rest of the staff at Transitions Hospice that allowed Bill to remain home. Rejoice in the Lord, again I say rejoice.

Visitation will be held from 4:00 pm to 7:00 pm, with services at 7:00 pm, on Wednesday, December 22, 2021 at Cornerstone Lutheran Church, 4850 E. Main Street, in Carmel.  Pastor Scott Giger will officiate.  Burial will be at noon on December 23, 2021 at Concordia Cemetery Gardens, 5365 Lake Avenue, Fort Wayne, IN 46815.  Arrangements are being handled by Randall and Roberts Funeral Homes of Noblesville, IN.

To order memorial trees or send flowers to the family in memory of William "Bill" Schellenbach II, please visit our flower store.
Send a Sympathy Card