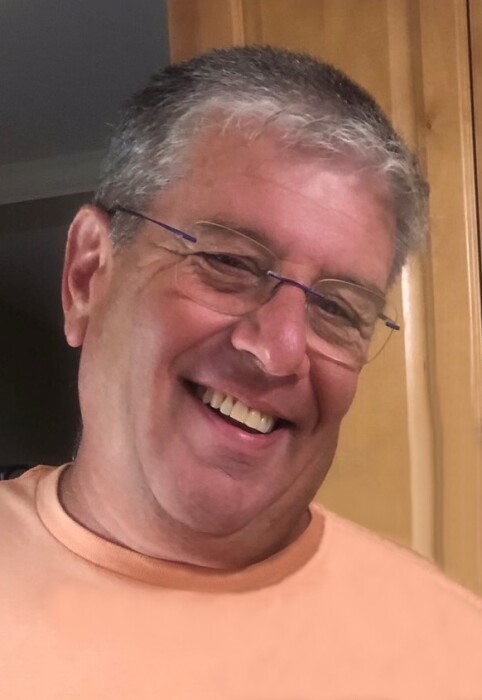 Warren S. "Butch" Harling , 60, of Fishers, passed away on Monday, March 1, 2021 at Community Hospital North in Indianapolis.  He was born on March 20, 1960 to Ambler and Catherine "Gladys" (Harrison) Harling in Baltimore, Maryland.

Butch was a graduate of Butler University and was the Branch Manager for Caliber Home Loans for 28 years.  He served his community as a member and president of the Board of Planning and the Board of Zoning for 30 years.  Butch was a recipient of the Key to the City of Fishers.

He collected watches, coins and enjoyed trading cars. Butch loved his projects which included taking care of his pool, enjoying his yard, and being with family.  “Nothing is more important than family”.

Butch was preceded in death by his father, Ambler Harling; brother, Bob Harling; and his father-in-law, Robert F. West.

Visitation will be from 12:00 pm to 2:00 pm, with the service beginning at 2:00 pm, on Friday, March 5, 2021 at Randall & Roberts Fishers Mortuary, 12010 Allisonville Road, in Fishers.  Burial will follow at Oaklawn Memorial Gardens in Indianapolis.

To order memorial trees or send flowers to the family in memory of Warren S. "Butch" Harling, please visit our flower store.
Send a Sympathy Card