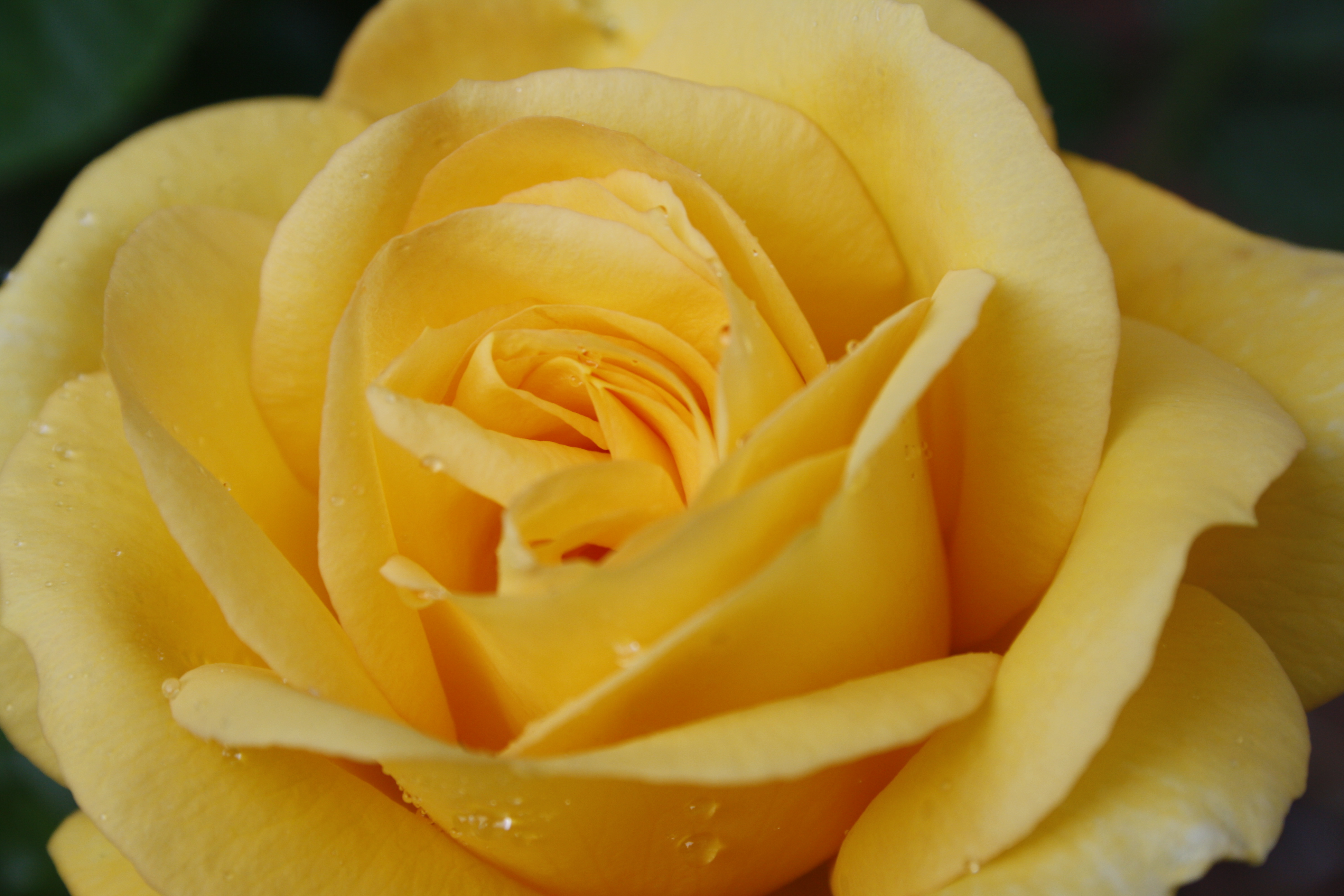 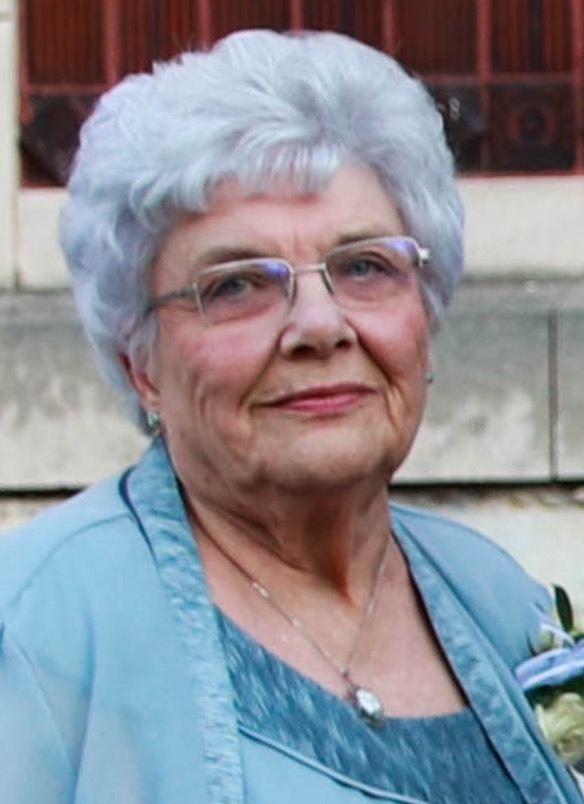 With sadness and great love, the family of Virginia Lee Hughes announces her passing on June 12, 2022 at Five Star Residences of Clearwater in Indianapolis. Ginny (with a G-I, not J-e) was born on May 19, 1941 in Noblesville, to William and Peg (Carmack) Deppen.

She graduated from Jackson Central High School in 1959. Her future husband, John E. Hughes, was one year ahead of her at JCHS. They were married on August 25, 1963. They lived in Ohio while John was stationed at Lockbourne Air Force Base and then they returned home to Indiana, residing mostly in Noblesville. Together, they had a daughter, Peggy. Peggy married Steve Wood, who, it turns out, would be one of Ginny’s most favorite people. Ginny was widowed when John passed away in 1996. There was never anyone to take his place. She was proceeded in death by her older sister, Judith Byrd. Ginny is survived by her younger brother, Bill Deppen, granddaughter, Erin (Glen) Collier, great-granddaughter, Penny Lane, sister-in-law, Debbie (Norman) Goode, and many loved nieces and nephews.

She loved watching Erin play basketball and then go on to coach the sport. She was thrilled to be a part of Erin and Glen’s wedding and over the moon when great-granddaughter, Penny Lane, was born 10 months ago.

Ginny was a Purdue fan and would often engage in playful banter over the Old Oaken Bucket contest with her many cream and crimson minded peers. She also looked forward to taking small trips with her friends. She was an active member of Union United Methodist Church where she helped lead the singing during worship. Ginny’s lifelong love of music was most evident in her long running commitment as a member of the Hamilton County Silvernotes, a part of the Indian Extension Homemakers. For many years, she sang alto, served in various roles for the choir, and sold elephant ears at the 4-H Fair. Most importantly, she treasured the friendships that she developed through the group.

Services for Ginny are planned for Friday, June 17th at Randall and Roberts Funeral Home at 1150 Logan St. in Noblesville. Visitation will be from 11:00 am – 2:00 pm with the service beginning at 2:00. Interment will be at Oaklawn Memorial Gardens in Fishers, Indiana following the service

To order memorial trees or send flowers to the family in memory of Virginia L. Hughes, please visit our flower store.
Send a Sympathy Card