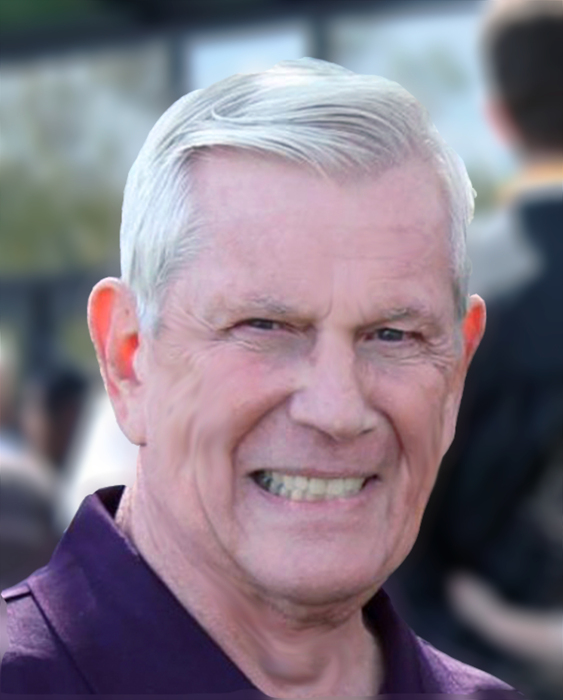 He was born May 11, 1932 in Akron, OH to Harry and Alberta (nee Field) Krengel. Tom graduated from Garfield HS (’50) and The University of Akron (’54) where he played four years of varsity baseball, was president of Lone Star Fraternity, and earned his bachelor’s degree in Business Management.

Tom served in the U.S. Army 1954-58, where he attained the rank of First Lieutenant. He was stationed in California, South Carolina, and Wurzburg, Germany.

He joined the Firestone Tire and Rubber Company in 1958 and retired in 1984 as President of the Firestone Industrial Products Division. In 1984 he purchased a reprographics firm in Nashville, Tennessee which he sold in 1996.

The “golden years” transformed the Krengels, Tom and Anita, into avid Florida snowbirds. They enjoyed all things Gulf Coast, the warm climate, beautiful sandy beaches, and the boundless golf and tennis options. They found their southern home in Venice where they happily spent twenty idyllic winters.

Tom will be remembered for his incredible optimism, quick wit and sense of humor, generosity, kindness, dedication to family, as well as his love of dogs, televised sports, ice cream, and fried chicken.

To order memorial trees or send flowers to the family in memory of Thomas Krengel, please visit our flower store.
Send a Sympathy Card