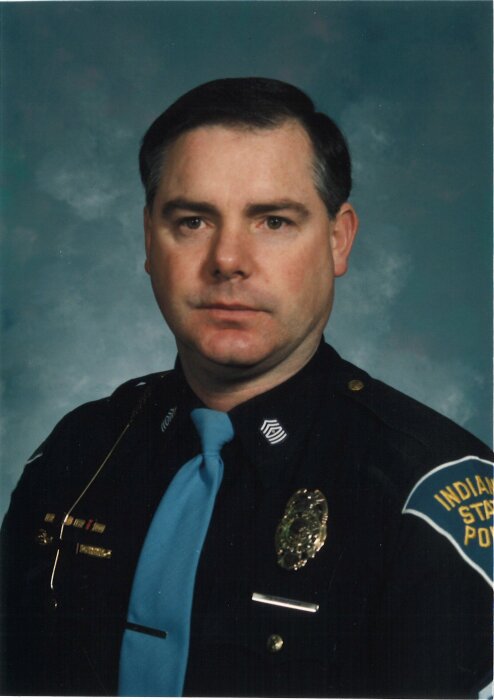 Thomas N. Davidson , 68, of Lebanon, passed away on Tuesday, March 2, 2021 at Hendricks Regional Health in Danville.  He was born on July 28, 1952 to Maurice and Eugenia (Coclan) Davidson in Johnson County, Indiana.

Tom served as a law enforcement officer with the Indiana State Police from 1971 to 1999, then was currently a practicing attorney for the Indiana Public Retirement System since August 1999.  He was an adjunct faculty member and teacher with the University of Indianapolis, Indiana Wesleyan University, IUPUI, Marian College and Concordia University at Indianapolis.  Tom was a graduate of the FBI National Academy, was a hostage negotiator for the Indiana State Police, was on the bomb squad, and was currently the attorney for the Indiana Association of Hostage/Crisis Negotiators and the National Association of Public Pension Attorneys.  He authored four books:  Seven Steps for Organizational & School Violence Management: Assessment to After Care, a book in the popular Complete Idiots' Guide series, (CIG) to Home Security, To Preserve Life: Hostage Crisis Management, and Ten Forty-One: The ISP Years.

In addition to his parents, Tom was preceded in death by his son, Neale Davidson; and his brother, Michael Davidson.

A memorial service will be held at 1:00 pm, with visitation from 11:00 am, on Saturday, March 13, 2021 at Randall & Roberts Funeral Center, 1685 Westfield Road in Noblesville, with Chaplain Rick Kassel officiating.

Memorial contributions may be made to Christmas Shop With A Cop, PO Box 204, Columbus, IN 47202; or the Indiana State Police Alliance, 1415 Shelby Street, Suite A, Indianapolis, IN 46203.

To order memorial trees or send flowers to the family in memory of Thomas Davidson, please visit our flower store.
Send a Sympathy Card