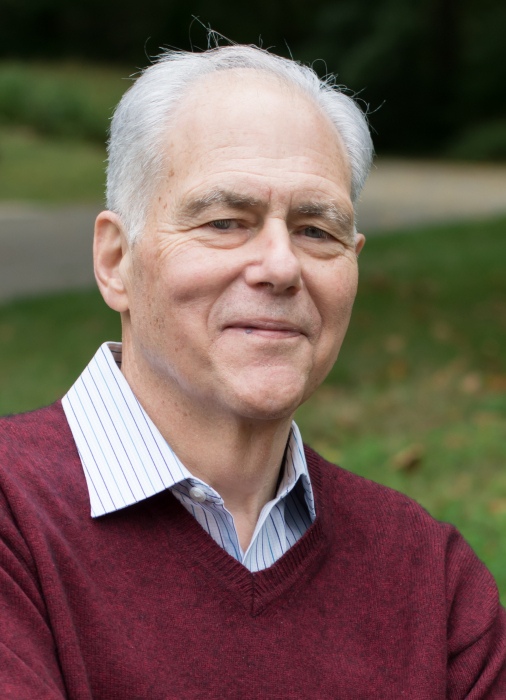 Terrence Michal Baun , 74, of Noblesville, Indiana, passed away on Saturday, January 1, 2022.  He was the beloved husband of Linda, step-father of Leslie Wood and Stacey Overman, and grandfather of Cayleigh, Logan, Hunter, Grayson and Amiah. The son of Wilbur (Bill) and Catherine (Betty) Baun, Terry was born on Sept. 19, 1947 in Wisconsin.

Terry's broadcast engineering career began in 1967 at Milwaukee’s classical music station, WFMR-FM. After 10 years, he began a series of moves into corporate engineering, while also forming his own consulting firm, Criterion Broadcast Services, in Milwaukee. Through the years he worked for Sudbrink Broadcasting, Multimedia Broadcasting and Cumulus Broadcasting. Terry retired from Wisconsin Educational Communications Board as Division Administrator for Engineering & Operations, where he oversaw the engineering and operations of the delivery system for Wisconsin Public Radio & Television throughout the state from 2000 to 2017. He was very active in the Society of Broadcast Engineers, first in the Milwaukee chapter and then nationally. Terry also served the SBE Indianapolis chapter. He served on the National SBE Board of Directors from 1987-89, and as the SBE National President from 1995-97. He was a member of the Audio Engineering Society, the Association of Federal Communications Consulting Engineers, and the IEEE. Terry was one of the original members of the WBA Summer Engineering Steering Committee and was one of the architects of the WBA’s Alternative Broadcast Station Inspection Program, serving as the WBA’s chief inspector for more than 10 years beginning with the program’s inauguration in 1995. Terry’s friends know that he was not only a broadcast engineer, but also an educator, communicator, and liaison.

To order memorial trees or send flowers to the family in memory of Terrence Baun, please visit our flower store.
Send a Sympathy Card