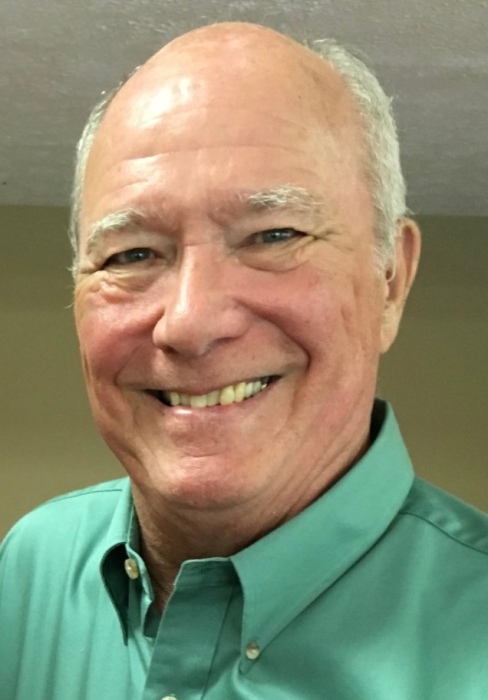 Stephen Van Nealon , 74, of Noblesville, passed away suddenly on Tuesday, December 21, 2021 in Noblesville.  He was born on September 15, 1947 to John and Vivian (Vanderpool) Nealon in Indianapolis, Indiana.

Steve graduated from Broad Ripple High School in 1966. He was a graduate of Indiana State University where he was a founding member of Kappa Sigma fraternity. Steve worked for State Farm for 49 years, 9 in home office and then 40 as an agent.  He was a people person and enjoyed talking with his clients, many of whom he considered extended family. Steve served in the Army National Guard for 4 years. He was an active member of Bethel Lutheran Church. Steve's last act of service, one that makes us proud, was being a bone and tissue donor. He enjoyed spending time with his family, traveling, boating, fishing, and golfing. Steve enjoyed coaching his kids’ sports teams, and he loved watching his grandkids play from the stands.

Steve is survived by his wife, Cheryl; brother, Michael E. Nealon; daughter, Lindsey O'Neal (Ryan); son, Scott Nealon (partner Katie Holland); sister-in-law, Jerri Thews; and his grandchildren, Aly and Braden O’Neal, with whom he shared a birthday and affectionately called the “Twinadoes”. He was preceded in death by his parents and by his sister, Patricia L. Seeley.

Services will be held at a later date at Bethel Lutheran Church in Noblesville.

To order memorial trees or send flowers to the family in memory of Stephen Nealon, please visit our flower store.
Send a Sympathy Card