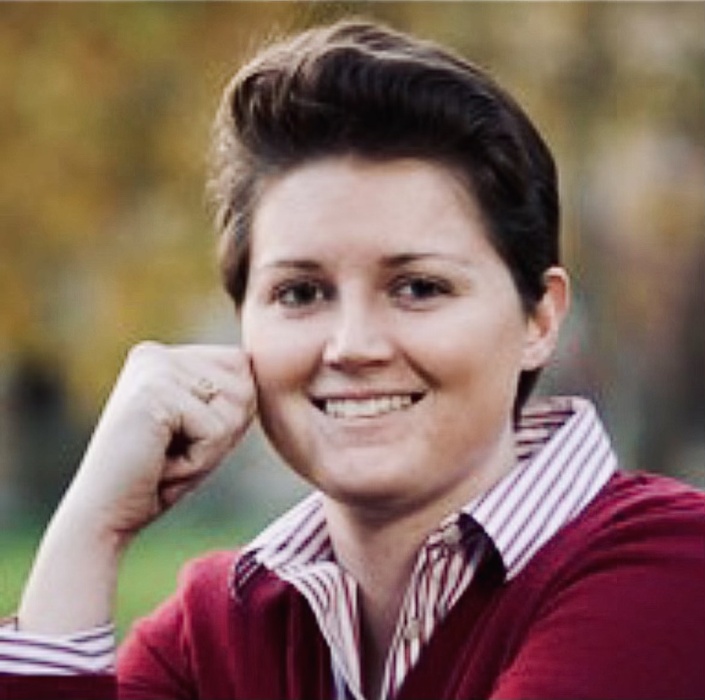 Stephanie graduated from Cathedral High School where she set a record in Pole Vault. She received an appointment to the US Military Academy at West Point. Later Stephanie transferred to St. Mary's at Notre Dame and received a Bachelors Degree. She enjoyed woodworking and started her own business. Stephanie loved spending time outdoors, time with her family and was especially close to her sisters. She looked forward to family gatherings and dressing up for the holidays.

She is survived by her parents, Kevin and Susan Israel; sisters, Elizabeth (Dmitriy) Averyanov and Michelle (Chris) Menegotto; nephews, Anthony and Gregory Menegotto and Peter Averyanov; and a niece on the way; grandparents, Sandy Berta and Richard and Maureen Israel; uncles and aunts, Keith, Amy (Wayne), Teresa, and Ed.

Stephanie was preceded in death by her grandfather, Jim Berta; and aunt, Francis.

Visitation will begin at 3:00 pm on Wednesday, September 29, 2021 at Randall & Roberts Fishers Mortuary, 12010 Allisonville Road, in Fishers, and will include a Divine Mercy Chaplet at 3:30 pm.  Rosary will be held at 6:30 pm to conclude the visitation on Wednesday.  Mass will be held at 11:00 am on Thursday, September 30, 2021 at St. Louis de Montfort Catholic Church, 11441 Hague Road in Fishers, with Rev. Thomas J. Haan officiating.  Private family burial will be at St. Joseph's Catholic Cemetery in Elwood.

To order memorial trees or send flowers to the family in memory of Stephanie A. Israel, please visit our flower store.
Send a Sympathy Card