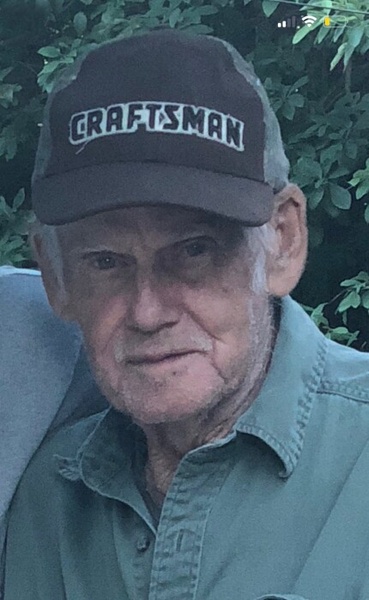 Stanton Stuart Watts , 89, of Fishers, Indiana, passed away at his home on November 13, 2021. Stanton was born in Thayer, Missouri, in 1932, where he spent a large part of his childhood. He also lived in Arkansas and Kansas but moved to Indiana, creating his legacy as an adult.

Stanton served in the Army as a tank mechanic in Korea and Germany until 1959. While on leave with a buddy from Ft. Knox, Kentucky, Stanton met Bonnie Josephine Mann on a blind and double date and so began their entire lives together, which we are certain was his greatest happiness and pride in life. I am compelled to take out a billboard and fill it with the finest print to display his unique and impactful life but must try to tailor his story to just a few words.

Growing up, Stanton helped his dad paint houses and build Jon boats. His first official job was taken at the young age of 15, digging post holes for REA light company. There’s no romance in that nostalgia, as he said it was long, cold, and hard days and some of the worst work he’d ever done. He came to Indiana after leaving the service and worked for Railway Express in Indianapolis while also painting houses. He moved from Railway Express to Firestone and a few short years later secured a position at the Chrysler Transmission Plant in Indianapolis in 1968, where he would retire in 1993. He had his own business for many years, building Volkswagen cars in the 1970s and moving to late model cars and trucks. He was a collector of antique cars and had an impressive collection. His passion was anything on wheels. He could build and fix anything and tell you more about it than you’d be able to remember or care to know.

Funeral services are scheduled for Friday, November 19, with visitation from 11-2, services at 2, at Randall & Roberts Fishers Mortuary, 12010 Allisonville Road, in Fishers. Burial will directly follow at Highland Cemetery in Fishers.

Flowers and condolences may be offered at:  www.randallroberts.com

To order memorial trees or send flowers to the family in memory of Stanton Watts, please visit our flower store.