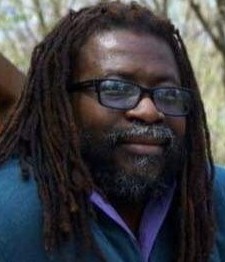 Stacy attended Horace Mann High School and proudly served his country in the United States Marine Corps.  He was a truck driver for Pepsi and Monarch Beverage and most recently worked as an insurance agent for Aflac.  Stacy coached his sons' baseball teams in the Pendleton Baseball League and loved all the kids on the team.  He was an avid sports fan, following the NY Yankees, NY Jets, NY Knicks, NY Rangers, and Miami Hurricanes.  Stacy loved to read and researched everything.

Memorial contributions may be made to a GoFundMe account at: https://ie.gofundme.com/f/stacy-winters-memorial-fund

To order memorial trees or send flowers to the family in memory of Stacy Winters, please visit our flower store.