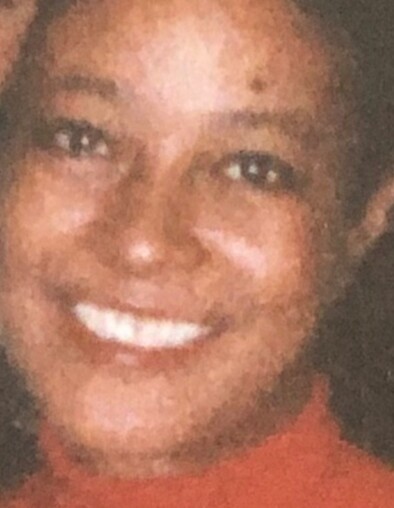 On Sunday November 22, 2020, Almighty God in His infinite wisdom called home his servant Rosemary Thomas from her earthly works after a valiant battle with illness.

Rosa Marie “Rosemary” Thomas was born on June 30, 1944 to the late Sephere “Faye” Hall and Charles Thomas in Greensboro, Georgia. Along with her mother and sister Lois, she moved to Chicago and then to the South Side of Indianapolis, Indiana in 1947, a city she would call home until her last years. Her mother later married Donald Wesley “Stacker Lee” Stacker, who lovingly helped raise her as if she was his own.

Rosemary was educated in the Indianapolis Public School System and attended Arsenal Technical High School. A proud “Tech Titan,” she was part of the state champion track team, running in the 800 mile relay. She loved learning and kept abreast of current events her entire life. She was an independent thinker and imparted in her children the ability to think outside the box. In high school and throughout her youth, Rosemary regularly “turned heads” with her beauty and long hair.

In 1962, she gave birth to the first of four children, the late Alonzo Eugene. Rosemary loved her children Kenneth, Derek, and Natalie. Her life centered around her children, and she regularly played the role of “tiger mom” and “nurturer.” She was self-sacrificing for those whom she loved. Her son Kenneth said of his mom, “she was my biggest champion.” Rosemary always tried to expose her children to things outside the neighborhood, even when times were tough. Once, in a rare splurge, she took her children to dinner and to see a performance of “For Colored Girls Only” at the Clowes Theatre.

She loved going to the zoo, especially to see the koala and panda exhibits, the Indiana State Fair, and could not resist an ice cold Pepsi Cola or a “Mary Ann” from Long’s Bakery. Her caramel and coconut cakes were famous with her sons.

Rosemary was on the move! From childhood until her last months, she loved a good walk. Walking was her exercise, and her therapy. She treated her walks as a time for self-reflection and noted that after a good walk, she was always at peace. As a young mother, she regularly walked with her oldest three children, playing the role of “mother duck” with her “ducklings” following in tow. When she moved to Noblesville in her later years, she enjoyed even longer walks around the town. Even aggressive cancer could not stop her resolve to walk as she walked miles until her last days.

Rosemary loved an antique. She always wanted the “story” behind and object and acquired a great many “rare finds” and enjoyed sharing her finds with her loved ones, knowing just the right piece to give.

Rosemary could sing and loved music. She had a beautiful voice and introduced her children to the greats, playing Aretha Franklin, Chaka Khan, Angela Winbush, Ella Fitzgerald, and Sarah Vaughan on repeat. She loved the complexity of the song, ready to harmonize at a moment’s notice. Her children credit their mother for their lasting love of music.

She was never one to place herself into the spotlight but carried a quiet strength and resilience that marked her entire life and her fight against cancer.

She is currently enjoying the heavenly company of her parents, Faye and Stacker Lee, her sister Diane, her son, Alonzo, and her nephew Andre.

To order memorial trees or send flowers to the family in memory of Rosa Marie "Rosemary" Thomas, please visit our flower store.
Send a Sympathy Card