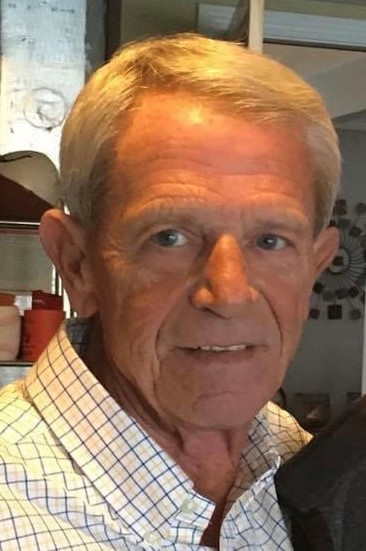 Ronald Joe Reasoner, 78, of Noblesville, passed away on Tuesday, May 31, 2022 at his home.  He was born on December 7, 1943 to Charles and Virginia (Hollingsworth) Reasoner in Noblesville, Indiana.

Ronald was a 1962 graduate of Noblesville High School and proudly served in the United States Navy. He worked as a supervisor for GM Delco Remy for many years before retiring. Ronald was a member of the Noblesville Elks #576 for 59 years, and in 1998 was voted with distinct honors as an Honorary Life Member of the B.P.O. Elks.  He served as President in 1973 and served as District Deputy for two terms, 2002 and 2012. Ronald served the state, the community, and the local lodge in many capacities, most recently serving as Chairman of the Trustees.

He is survived by his son, Ronald Reid (girlfriend, Kerri Hipski, who was like a daughter to Ronald) Reasoner; daughter, JoAnn Cunningham; brother, John (Evelyn) Reasoner; seven grandchildren.

He was preceded in death by his parents.

Services will be held at 2:00 pm on Monday, June 6, 2022 at Randall & Roberts Funeral Center, 1685 Westfield Road in Noblesville, ending with Elk Rites.  Visitation will be from 11:00 am to the time of the service at the funeral home.

Memorial contributions may be made to Elks Lodge, 35 S. 9th Street, Noblesville, IN 46060.

To order memorial trees or send flowers to the family in memory of Ronald Joe Reasoner, please visit our flower store.
Send a Sympathy Card