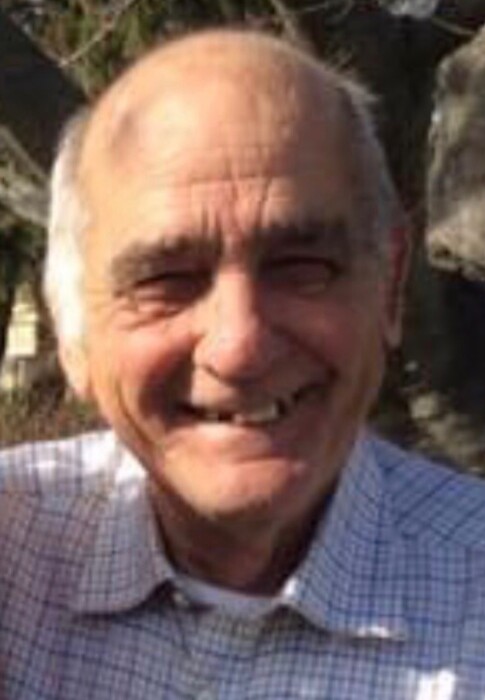 Ronald Keith Martin , 85, of Noblesville, Indiana, passed away in his home on Thursday, December 16, 2021.  While stationed in London, England he went on a blind date and delightfully married, Janet Jeffery, on December 9, 1960.  This year they celebrated their 61st wedding anniversary.  Janet passed away 6 days prior to Ron’s passing.

Ron was born in Canal Point, FL on January 9, 1936 to the late Oscar Houston and Lessie Martin.

He resided in Noblesville, IN for 6 years and prior to that, he called Seattle, Washington, his home for 26 years. Ron was a U.S. Navy Veteran serving during the Vietnam War, working in Administration and retired in 1975 after 20 years of service.  He later worked for Benton Roofing Co and then decided he and Janet would start their own carpet cleaning business, DuraClean by Martin.  Ron loved spending time outdoors with his dogs, going fishing on his boat and when he was at home relaxing, you could always find him watching westerns.  He loved to tinker with things, always curious about how everything worked.  His favorite pastime was working in the yard, he loved tending to his roses and caring for his Koi pond.  Feeding the birds was always a treat for him, his yard was like a wildlife habitat where you could always see hummingbirds, woodpeckers, cardinals, chickadees, nuthatches and blue jays feeding and foraging.

A Celebration of Life for Ronald and Janet, followed by Military Honors commemorating Ronald for his 20 year service to the U.S. Navy, will be held from 5:00 to 7:00 pm on Tuesday, December 28, 2021 at Randall & Roberts Funeral Center, 1685 Westfield Road, in Noblesville, IN.

To order memorial trees or send flowers to the family in memory of Ronald Martin, please visit our flower store.
Send a Sympathy Card