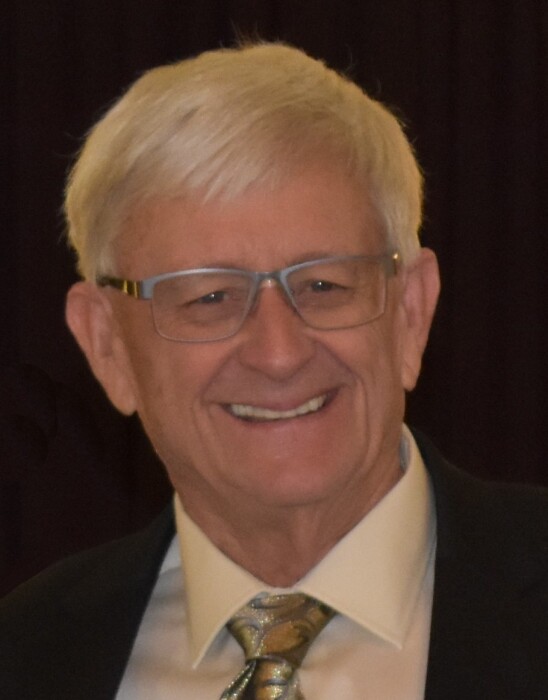 Roger was a 1965 graduate of Noblesville High School. In June of 1966, before his sophomore year at Purdue University, he enlisted in the United States Navy. At age 19, he shipped out to Da Nang, South Vietnam.  Having driven Harger Farms tractors as a teenager, he had a natural knack for heavy machinery.  Upon entry into the Navy, he was assigned the rank of 3rd Class Petty Officer as a member of The Fighting Seabees.  When he returned from active duty, his service to his country (and the GI Bill) paid for three more years of Purdue University, where he obtained a biology degree.

Roger worked for 37 years for the Indiana Department of Natural Resources as a wildlife biologist, property manager and specialist at Hovey Lake, Glendale, and Indianapolis.  He was universally respected by colleagues, hunters, employees, farmers, campers, and fishermen, and was integral in implementing increased wildlife conservation efforts. In his “spare time”, Roger scouted, harvested, hauled, split, and delivered thousands of loads of the finest firewood to Daviess and Hamilton County families.

Roger worked tirelessly, using only a Rand McNally atlas and guide books to plan once in a lifetime summer  vacations for his family.  To Yellowstone, Yosemite, Redwood National Forest, Crater Lake, the Grand Canyon, The Alamo, and Alaska.  He found unlimited pleasure in the outdoors and cherished every second he spent there.  He was a lifelong member of Union United Methodist Church.  He loved The Beach Boys, pick-up trucks, Gene Keady, the St. Louis Cardinals, changing his own oil, Budweiser, bluegill fillets, firm handshakes, Red Wing boots, and his father’s 1950 Ford 8N tractor.

Roger encouraged his children, nieces, nephews, and grandchildren to never stop learning.  To ask questions. To respect your elders. To be fearless. To take your lumps. He taught them to do something right the first time, that nothing is ever broke, and, most importantly, to leave the world a better place than what you found it.

To order memorial trees or send flowers to the family in memory of Roger Neal, please visit our flower store.
Send a Sympathy Card