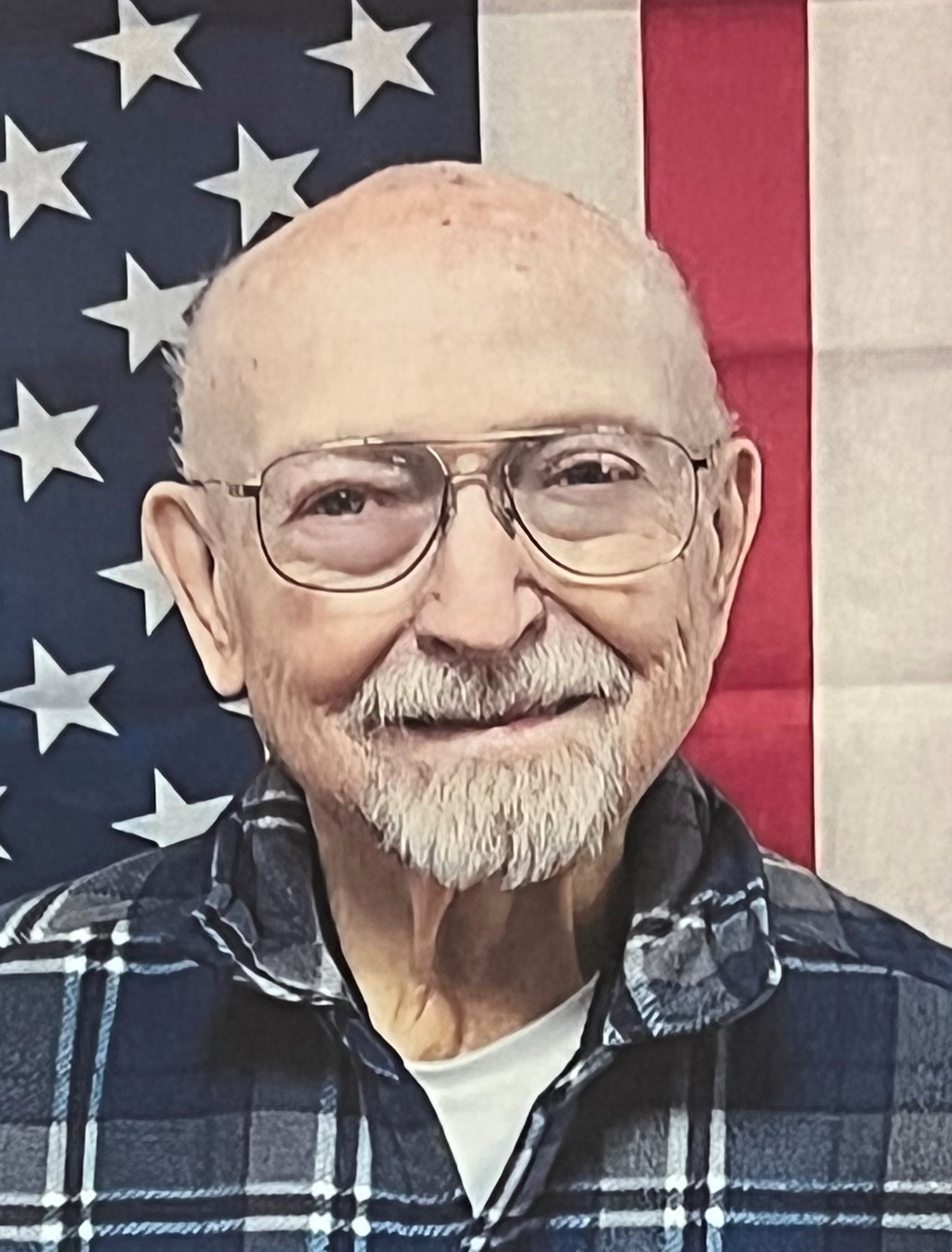 Robert Wendell Locke, 91, of Fishers, Indiana, went to be with the Lord on Tuesday April 26, 2022 at Hamilton Trace of Fishers. He was born on January 30, 1931 to Charles Dewey and Mary Gladys (Amburn) Locke in Fort Wayne, Indiana.

Bob proudly served his country in the United States Army. He was stationed in France during the Korean War. Bob spent the majority of his career as an insurance agent. He was an avid gardener, and was very involved in the Hamilton County Republican Party.

In addition to his parents, Bob was preceded in death by his wife, Nancy Locke.

Private family services will be held.

To order memorial trees or send flowers to the family in memory of Robert Locke, please visit our flower store.
Send a Sympathy Card