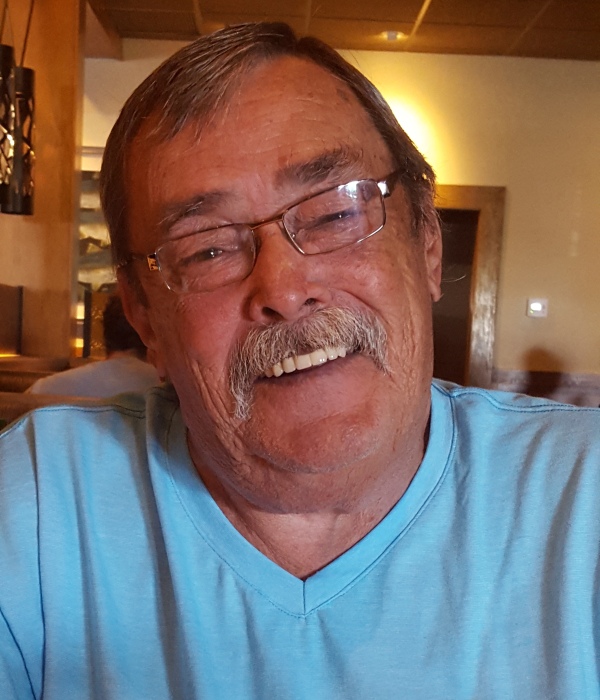 Bob graduated in 1967 from Stivers High School and entered the Army the same year.  In 1969, he did 2 tours in Vietnam during the Tet Offensive.  During his 23 years of service, Bob received numerous medals and honors including the Vietnam Cross of Gallantry among others.  He was last stationed in Garmisch, Germany as a Provost Marshall.  Bob retired in 1990 from the Army.  He was very patriotic.  Bob loved his family, reading, and occasional trips to the casino with his loving wife.  His grandchildren especially brightened his days.  Bob was quite the comedian and you never knew what would come out of his mouth!  He always gave amazing advice...if you asked for it.  Bob was always a victor, never a victim. Most important, Bob spent 28 years married to his amazing wife, Teresa. He loved her unconditionally every minute up until his last. Bob is still loving her from heaven and will be patiently awaiting their reunion.

In addition to his parents, he was preceded in death by his sister, Sandra Kimmey; and grandson, Maverick Robert Goo.

Services with military honors will be held at 3:00 pm, with visitation beginning at 1:00pm, on Tuesday, May 25, 2021 at Randall & Roberts Fishers Mortuary, 12010 Allisonville Road in Fishers. Pastor Mike Woods will officiate.

The family would like to give special thanks to Paradigm Health, especially Antonio Rippy who cared for Bob like a father.  We are forever grateful.

To order memorial trees or send flowers to the family in memory of Robert John Goo, please visit our flower store.
Send a Sympathy Card