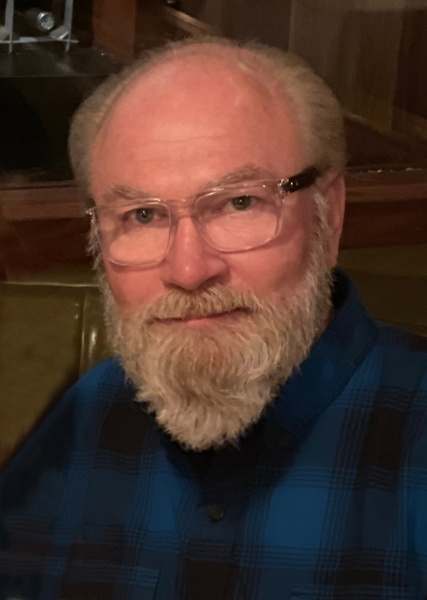 Richard H. Leek, 67, of Fishers, passed away on Wednesday, July 7, 2021 at IU Health Saxony Hospital in Fishers. He was born on August 3, 1953 to James and Doris (Meeks) Leek in Bowling Green, Kentucky.

Richard proudly served in the United States Army and was also given the distinct honor as a Kentucky Colonel by the State of Kentucky. He was a Dealer Services Manager for Manheim Financial Services/Cox Automotive. Richard was a member of Holy Spirit Parish of Geist Catholic Church. He enjoyed radio and TV broadcasting and was a fan of the Univ. of Kentucky Wildcats basketball and the Univ. of Florida Gators football.

In addition to his parents, Richard was preceded in death by his son, Richard Travis Leek, and sister Dolores "Dee" Dion.

Services will be held at 5:00 pm, with visitation beginning at 3:00 pm, on Friday, July 30, 2021 at Randall & Roberts Fishers Mortuary, 12010 Allisonville Road in Fishers, with Rev. Dale W. Ehrman officiating.
In lieu of flowers, memorial contributions may be made to Shepherdsville Fraternal Order of Police, PO Box 1521, Shepherdsville, KY 40165 or Wounded Warrior Project, PO Box 758516, Topeka, KS 66675, https://www.woundedwarriorproject.org/
Condolences: www.randallroberts.com
To order memorial trees or send flowers to the family in memory of Richard H. Leek, please visit our flower store.