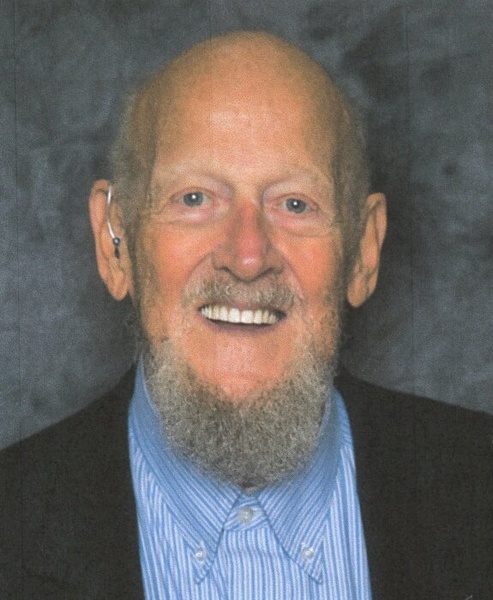 Richard Greeson, 86, of Noblesville, passed away on Monday, March 14, 2022 at his home.  He was born the youngest of eight children on October 17, 1935 in Burlington, North Carolina.

The family lived there until Richard was about 12 years old when they moved to Cocoa, Florida on the Indian River.  It was there that Richard played both basketball and football, finished High School, was in the Army Reserves, and became a Christian at a tent meeting.

When Richard was 16, his Dad died as a result of a car wreck. Around age 20 he decided to study to be a preacher at Florida Christian College in Temple Terrace, Florida where he met and married Faye Durham at the conclusion of their first year at the college. Richard and Faye had 4 children (Wayne, Linda, Annette and Sherry) by 1964. They lived the life of moving between small churches of Christ every 3-4 years. They lived in many states including: Florida, Georgia, Pennsylvania, Indiana, West Virginia, Illinois, Ohio and Mississippi.

In 2005, Richard and Faye were living in Meridian, Mississippi and Faye died at the age of 67. Richard moved soon afterwards to Indiana closer to 3 of his children. After arriving in Indiana, Richard met and married DonnaBell Widmoyer. Donna and Richard have loved their life together. They have enjoyed travel to Hawaii, the Caribbean, Florida, Ireland, Spain, and many states. They have entertained family and friends often with great food and enjoyable times.

He was preceded in death by his parents, Charles Egbert Greeson and Edith Howell Truitt; and his siblings, Ruby, Troy Lee, Evelyn, Alton, Egbert, and Robert.

Visitation will be from 10:00 am to 12:00 pm, with services at Noon, on Wednesday, March 16, 2022 at Randall & Roberts Funeral Center, 1685 Westfield Road, in Noblesville.  Evangelist Lanny Smith and Minister Wayne Greeson will officiate.

To order memorial trees or send flowers to the family in memory of Richard Greeson, please visit our flower store.
Send a Sympathy Card