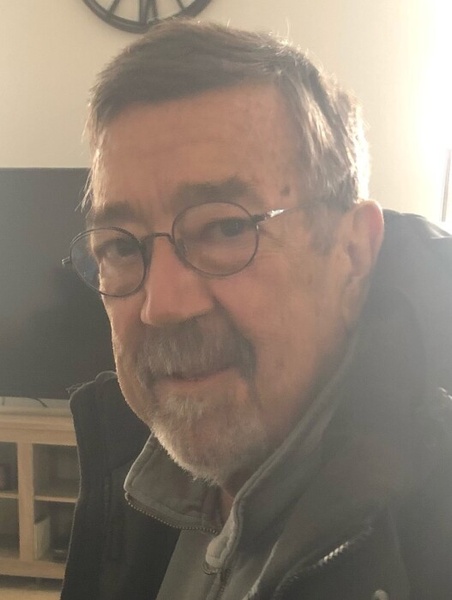 Richard Allen Baker, 74, of Fishers, passed away peacefully on Thursday, December 23, 2021 at Community Hospital North in Indianapolis. He was born on March 3, 1947 to Atlee and Claribel (Peggy) Baker in Dover, Ohio.

Richard worked for Intercontinental Exchange as the Director of Product Development before retiring after 30 years in his field. Before that, he studied Botany in college and worked for a few years as a Botanist at the Chicago Field Museum. He was an avid golfer and enjoyed fishing on his boat on Geist. Richard was well known at the Starbucks in Geist, Geist Coffee, and the Sunrise Cafe in Fishers.

He was preceded in death by his parents.

The Baker Family has entrusted Randall & Roberts Funeral Home with Richard's care. A memorial service will be held at a later date.

To order memorial trees or send flowers to the family in memory of Richard Baker, please visit our flower store.