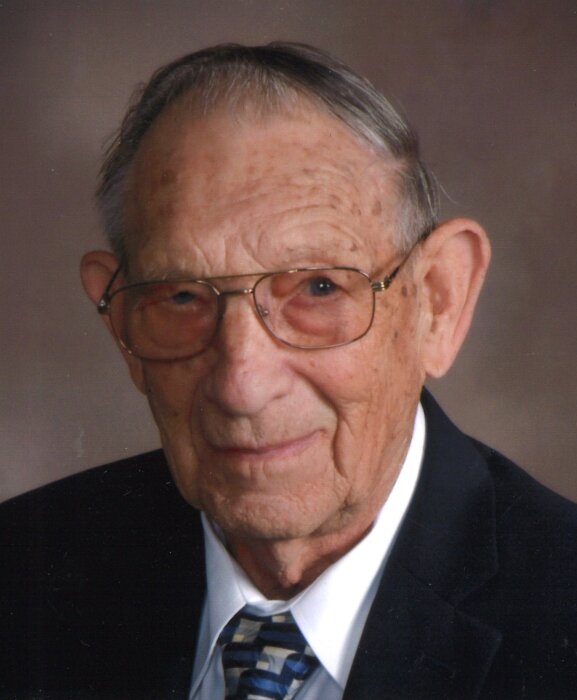 Phil retired in 1992 from Allison Gas Turbine, after 43 years as a quality assurance supervisor. He was a member of Fishers United Methodist Church, Masonic Lodge #533 in Fishers, and the Scottish Rite. Phil enjoyed golfing and fishing. He loved spending time with family and watching his grandchildren play sports and ride motorcycles.

In addition to his parents, he was preceded in death by his wife, Betty "Becky" Booth; and siblings, Richard Booth, Jenny Booth, and Denny Booth.

Visitation will be held from 10:00 am to 11:30 am on Tuesday, March 15, 2022 at Randall & Roberts Fishers Mortuary, 12010 Allisonville Road in Fishers.  A Masonic Service will be held at 11:30 am with the funeral service beginning at 12:00 pm, all at the funeral home.  Burial will be at Oaklawn Memorial Gardens in Indianapolis.

Memorial contributions may be made to Fishers United Methodist Church, 9691 E. 116th Street, Fishers, IN 46037.

To order memorial trees or send flowers to the family in memory of Phillip Booth, please visit our flower store.
Send a Sympathy Card