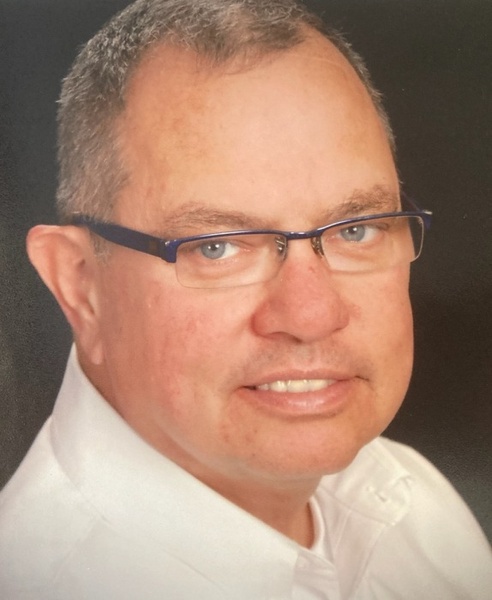 Paul Alan Forner , 68, of Fishers, passed away unexpectedly on Sunday, February 6, 2022 while on vacation.  He was born on August 1, 1953 to Leonard and Nanojean (Gilbert) Forner in Aurora, Illinois.

Paul worked for Carrier Corp. as an engineer.  He was a member of St. Louis de Montfort Catholic Church and loved to fish, play golf, and travel.

In addition to his parents, he was preceded in death by his brothers, Lenny Forner and Tom Forner.

To order memorial trees or send flowers to the family in memory of Paul Forner, please visit our flower store.