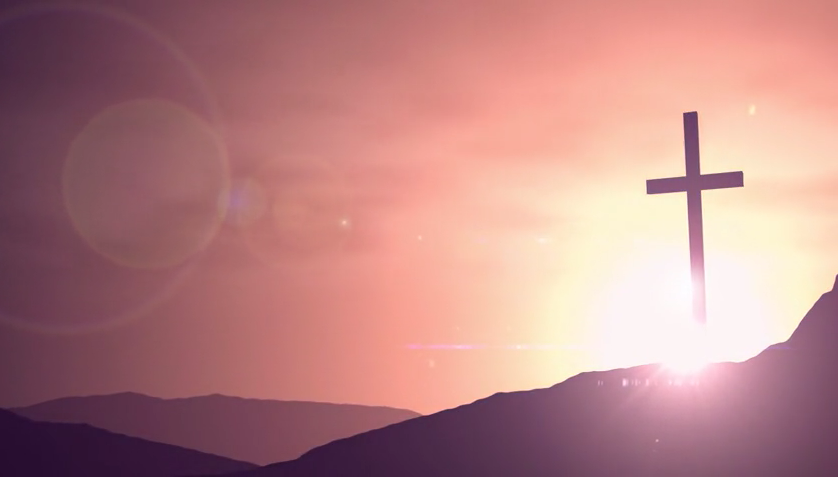 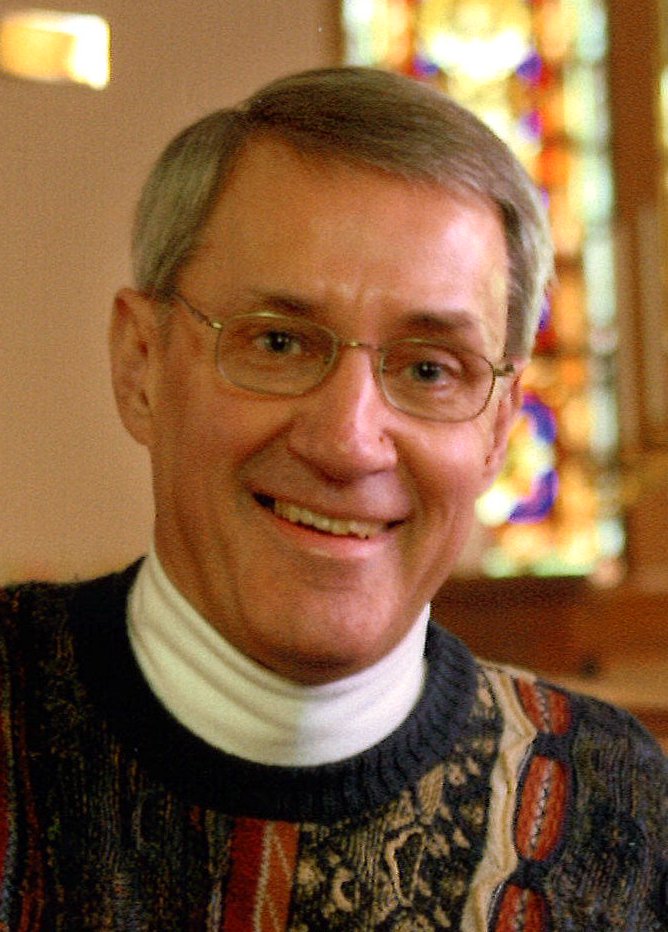 Pastor David Allen Layman, 74, of Noblesville, passed away on Sunday, June 26, 2022 at IU Health Methodist Hospital in Indianapolis.  He was born on June 2, 1948 to Allen and Roslyn (English) Layman in Richmond, Indiana.

The church was the most central part of David's life as he was raised as the son of a Presbyterian minister, then became one himself.  He married his beautiful wife, Pam Hood, on March 24, 1979.  David was a history buff who enjoyed reading.  He also loved traveling and enjoying the great outdoors.  David enjoyed watching sports, especially his Indiana Hoosiers.  He loved his girls and playing with his grandchildren.

In addition to his parents, he was preceded in death by his brother-in-law, Phil Schwister.

Services will be held at 1:00 pm on Thursday, July 14, 2022 at First Presbyterian Church, 100 North 10th Street, Richmond, IN 47374. Visitation will follow the service.  Private family burial will be at Earlham Cemetery in Richmond.

To order memorial trees or send flowers to the family in memory of Pastor David Allen Layman, please visit our flower store.
Send a Sympathy Card