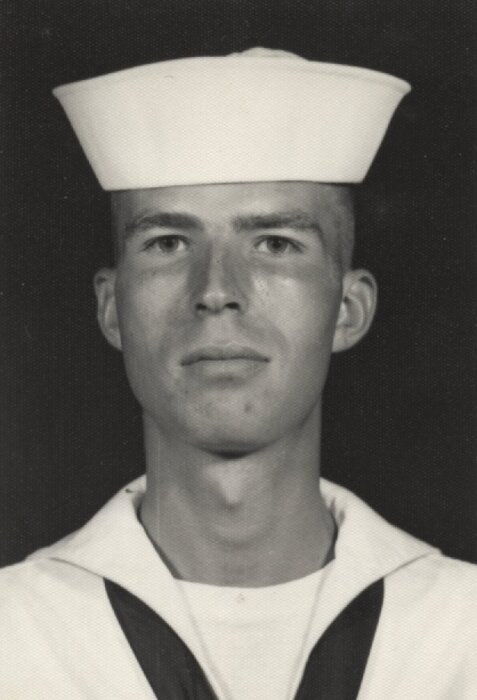 Mike "String" Graham, 81, of Noblesville, passed away on Saturday, July 17, 2021 at Wyndmoor of Castleton in Indianapolis.  He was born on January 5, 1940 to Stanley and Juanita (Clark) Graham in Noblesville, Indiana.

Mike proudly served his country in the United States Navy during the Vietnam War.  Mike was born and raised in Noblesville, graduating from Noblesville High School with the Class of 1958.  He worked for Delco Remy in Anderson for 30 years.  Mike enjoyed mechanics and small engines.  He helped friends with many handyman tasks including plumbing.  Mike also played the banjo.

In addition to his parents, Mike was preceded in death by his brother, John Graham.

Services will be held at Randall & Roberts Fishers Mortuary, 12010 Allisonville Rd, Fishers, IN on Tuesday, July 27th, at 11:00AM.  Visitation will be from 10:00AM to the time of service.  Burial with Military Honors will follow at Oaklawn Memorial Gardens in Indianapolis.

To order memorial trees or send flowers to the family in memory of Mike "String" Graham, please visit our flower store.
Send a Sympathy Card