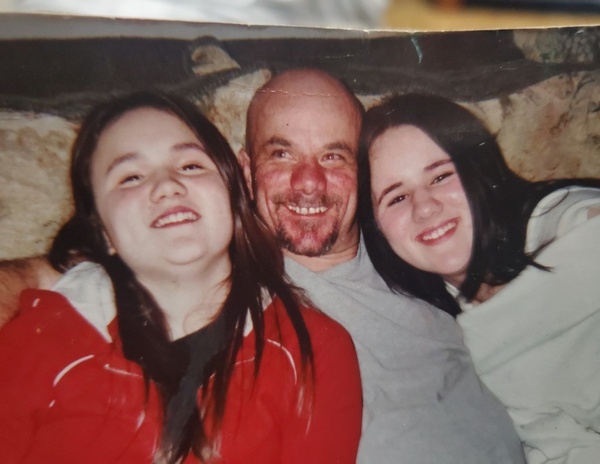 Michael worked in flooring for over 15 years.  He loved fishing, wrestling, and politics. He was the founder of the wolf pack which he created with his two grandsons. Michael was funny and outgoing - never a dull moment when he was around! Michael also loved his morning coffee sessions with his daughter, Jessica and his dinners at Lincoln Square with his daughter, Tabitha in the corner booth.  Most of all, Michael loved spending time with his children, grandchildren and family!

No services are planned at this time.  Michael's family has entrusted Randall & Roberts Funeral Homes with his care.

To order memorial trees or send flowers to the family in memory of Michael Warwick, please visit our flower store.