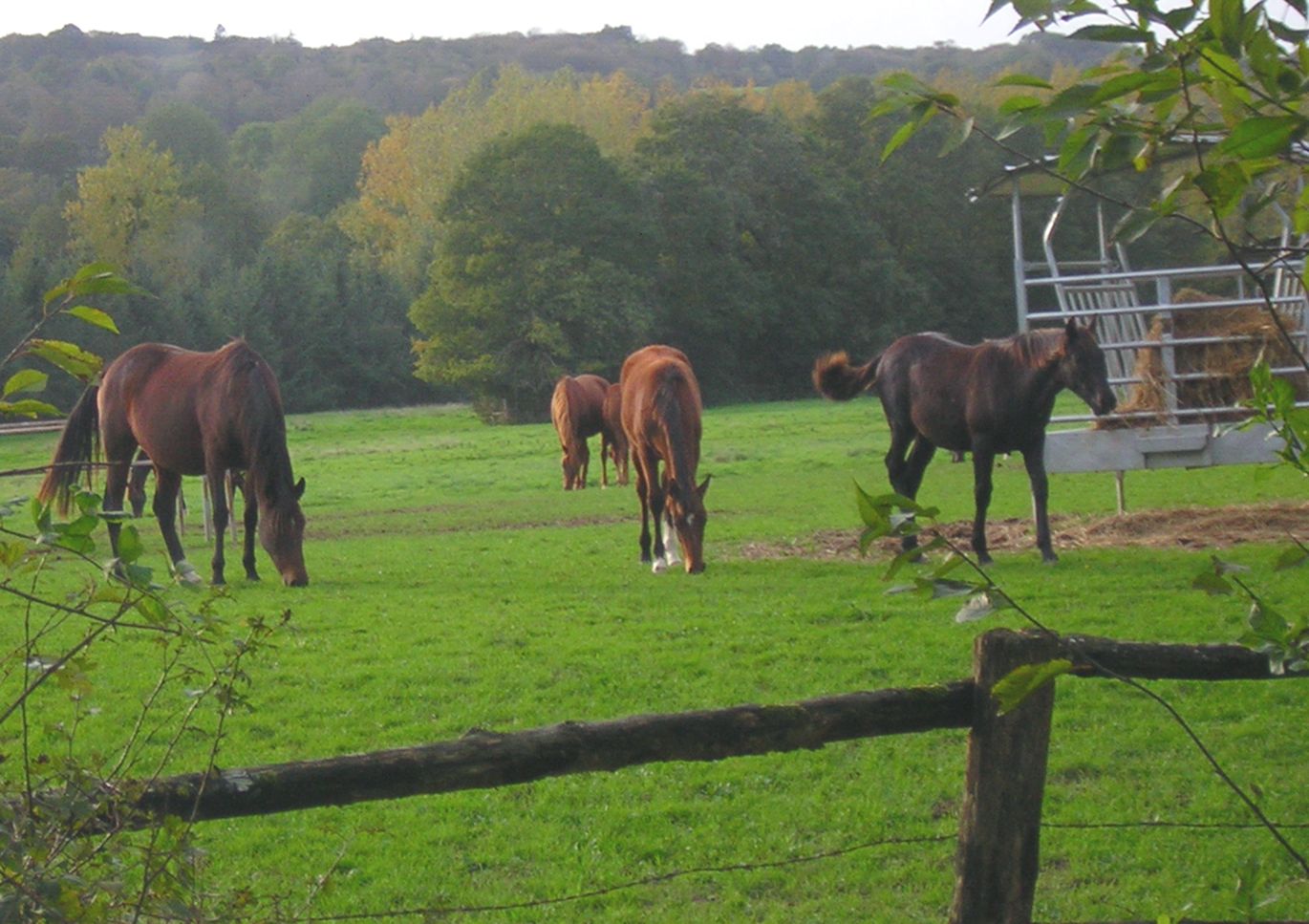 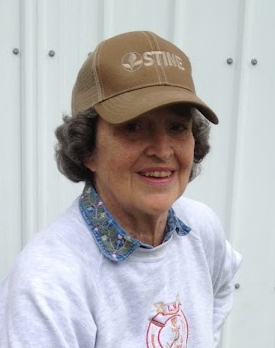 Carol was born to Chauncey Elihu and Edna Mae (Kenyon) Myers on August 31, 1935. She proudly grew up in Carmel, Indiana, and spent her childhood riding horses, farming with Percheron draft horses, raising Chester White pigs on her family farm, and participating in 4-H club competitions at county and state fairs. Carol graduated from Carmel Schools in 1953 and attended Earlham College, where she graduated with a degree in biology in 1957. At Earlham, Carol met her husband, Dave, whom she married on June 22, 1958.

Carol enjoyed recounting fond memories of her childhood in Indiana and though she spent most of her adult life living in Washington State, Carol always felt most at home on the farm in Indiana. Her favorite stories included “beating the boys” in a pony race and driving a team of horses as she helped her father around the farm. Carol enjoyed taking her children and grandchildren for summer visits to “the farm.”

Carol and Dave moved to Bellevue, Washington, in 1964 and to Kirkland, Washington, in 1970, where she and Dave raised their children and where Carol remained living in their family home for almost 52 years. Carol maintained a lifelong connection to horses, riding on trails in nearby Bridle Trails State Park for over 40 years with her children and, later, grandchildren. Carol and Dave were also longtime members of Eastside Friends Meeting, a Quaker organization in Bellevue, Washington.

Carol was a proficient downhill skier, a sport she learned as an adult, and enjoyed spending weekends skiing at Steven’s Pass with her family. Carol was a skilled teacher and, after retiring from school teaching to raise her children, took up ski instruction at Steven’s Pass for many years. She and Dave also traveled widely through Europe and to Australia, New Zealand, Costa Rica, the Galapagos, Kenya, and China. Most recently, Carol enjoyed returning to Alaska with her extended family.

Carol’s grandchildren were her true joy and they are grateful to have been raised with “Gramma’s” devoted care and attention. As a grandmother, she instilled in her grandchildren the importance of clear handwriting and excellent grammar in lessons she referred to as “Gramma’s Grammar.” Carol especially loved doing puzzles and playing word games with her grandkids. Carol and Dave were also known to be the most dedicated fans at their grandchildren’s wide array of sport competitions and musical performances. In recent years, Carol developed a passion for Gonzaga University basketball while two of her grandchildren attended the school.

Carol was the keeper of the family history, recording and remembering all birthdays, on both sides of the family. She will be missed by her family and friends, particularly for her wisdom, countless stories, and many talents as a gardener, seamstress, and baker, as well as her loving devotion to her family.

In lieu of flowers, remembrances can be made to:

To order memorial trees or send flowers to the family in memory of Mary Carol Myers Heywood, please visit our flower store.
Send a Sympathy Card