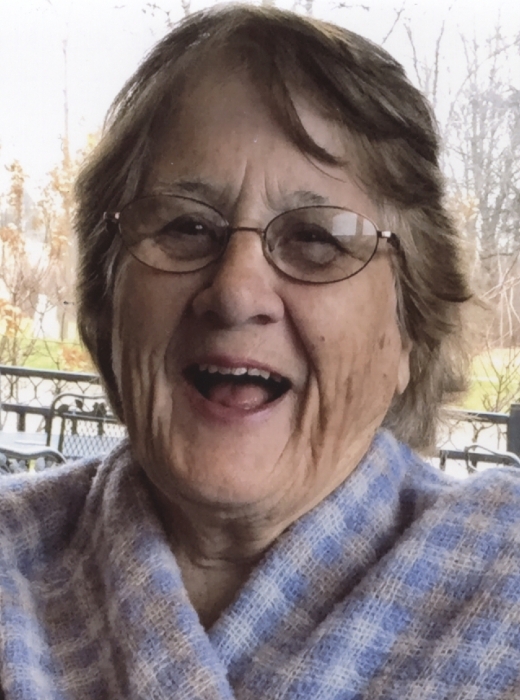 Mary Adams Cox , 90, of Noblesville, passed away on Monday, April 26, 2021 at her home.  She was born on August 18, 1930 to Edward and Bridget (Brennan) Adams in Aghamore, Ireland.  She was active on the family farm taking care of her horses, Kit and Rose.

Mary began her professional career in nursing in 1949 at the Montague Hospital in Mexborough, Yorkshire, England.  Lectures and training were at the University of Sheffield where she received her SRN in 1952.  Mary then started the midwife program at the Old Church Hospital in Romford, Essex, England and then followed it up with surgical training at Wembley General in Wembley, Middlesex, England.

In addition to her parents, she was preceded in death by her husband, William Cox.

Mary was a member of St. Louis de Montfort Parish. Mass of Christian Burial will be held at 1:00 pm, with visitation one hour prior at the church, on Thursday, April 29, 2021 at St. Louis de Montfort Catholic Church, 11441 Hague Road in Fishers. Father Sean Aaron will officiate. Burial will be at 12:00 noon CST on Friday, April 30, 2021 at St. Mary's Cemetery in Evergreen Park, Illinois.

In lieu of flowers, memorial contributions may be made to Humane Society for Hamilton County, 10501 Hague Road, Fishers, IN, 46038.

To order memorial trees or send flowers to the family in memory of Mary Cox, please visit our flower store.
Send a Sympathy Card