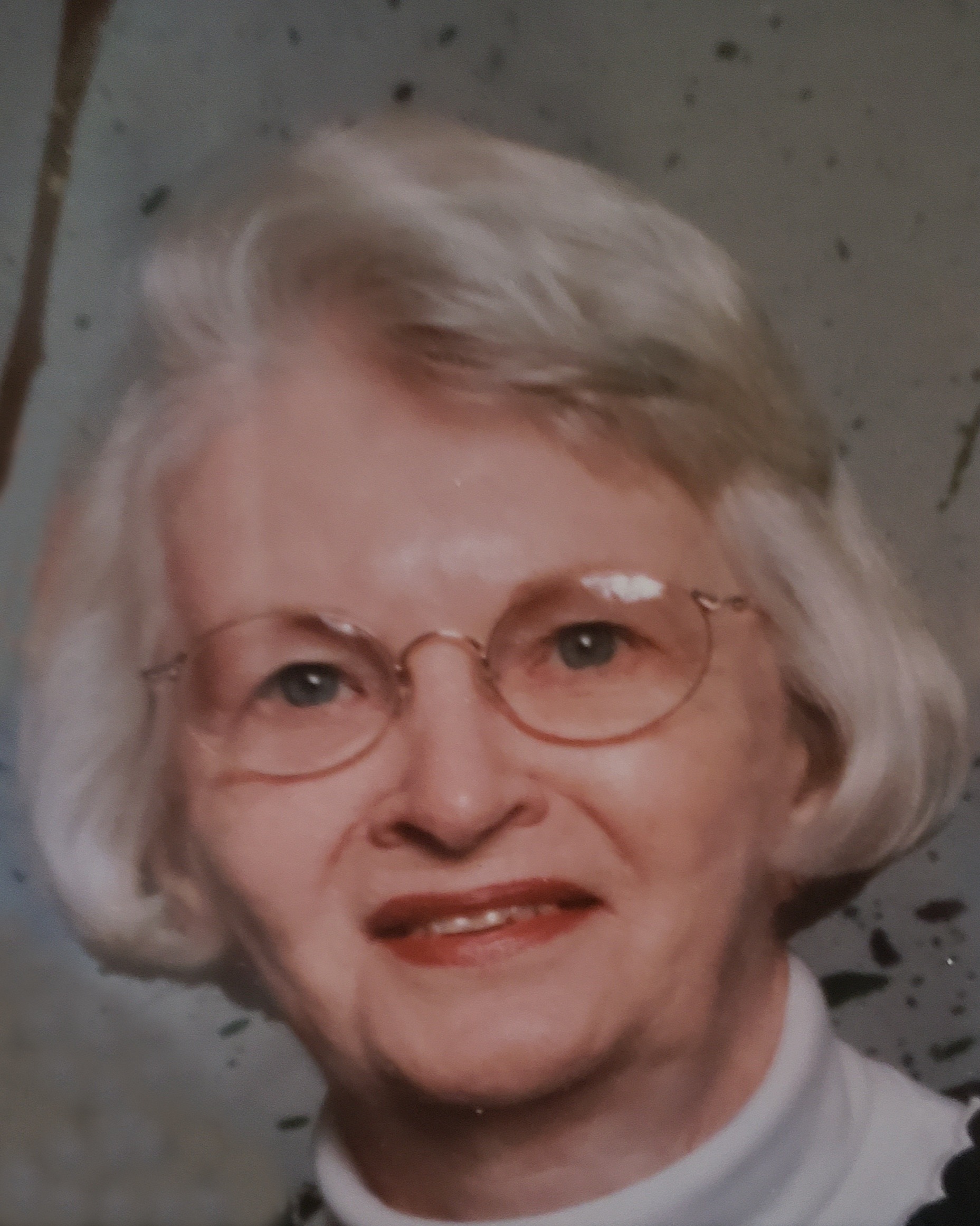 Martha Ferguson, 91, passed away in true Martha style on December 8, 2022 at Traditions at Brookside in McCordsville, IN.   The woman could whip bears with switches and make a silk purse out of a sow's ear.  She was a member of the Clear Creek Christian Church and was involved in the Stone Belt Shrine Club in Bloomington, IN.   Martha owned and operated the Top Knot Beauty Salon on Church Lane in Clear Creek, IN from 1969 to 1996 when she said to her husband, “Take the shampoo bowls off the wall, I’m done!”  She made the church ladies lovely and heard their tales of woe and triumph.   Martha was known for her mischievous humor, ability to bake pies, sew garments, socialize and “twist hair” as her husband called it.

Martha was born in Kirksville, Indiana to Earl Morgan Kirk and Erma (Louise) Kirk.   The family moved to a small farm on South Victor Pike near Bloomington in 1946.

Martha was married to her high school sweetheart, Jack M. Ferguson until his death in 2006.

In addition to her parents, Earl and Louise Kirk, Martha was preceded in death by her husband of 56 years, Jack Ferguson; sister Erma McCarter; and nephew Perry Kirk Smith.

The rest of us are left to mourn her passing and celebrate the life she lived with strength and determination.   A celebration of life service will be held Wednesday December 28, 2022 at 1:00 pm at Allen Funeral Home, 4155 S. Old State Road 37, Bloomington, IN 47401.   Memorial contributions may be given to the donors’ favorite charity.

The family would like to thank the staff at Traditions at Brookside and Paradigm Hospice who went above and beyond to make Ms. Martha’s last days filled with compassion and all things lovely.  Thank you, Miss Victoria, you sang us all into peace and calm.   God bless you.