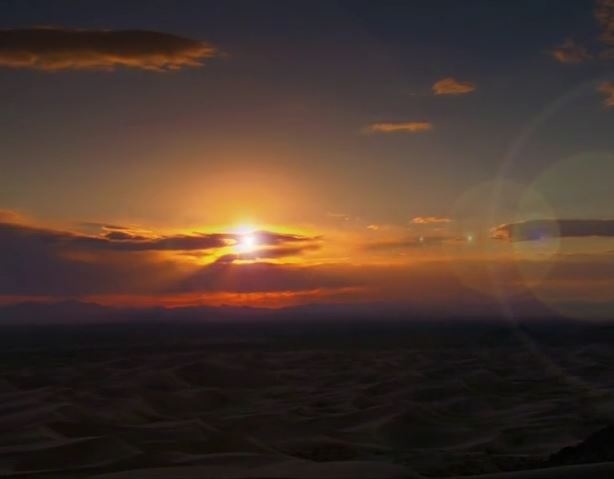 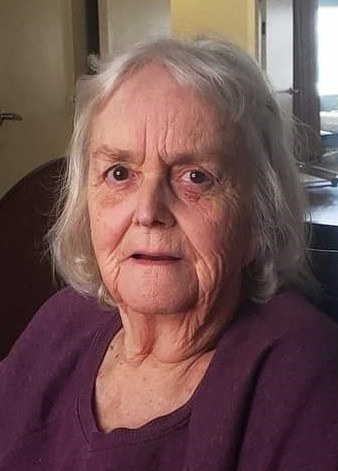 Margie Arlene Erney (Deaver) was called home to be with her Lord and Savior Jesus Christ on June 18, 2022.  She was preceded in death by her mother Geneva Deaver (McCord), her father John Deaver, and sisters Sandra K. Hendrickson and Loretta Cavanaugh.  She is survived by her four children Brian K. Erney of Atlanta, Tammy S. White of Arcadia, Julie L. Higgins of Noblesville, Robert L. Erney of Indianapolis and her one remaining sister Barbara Landes of Noblesville.  She was a grandmother of eight and great grandmother of nine.  She spent several years working for Riverview Hospital as a dietary aide and custodian as well as numerous long-term care facilities as both a nurse’s aide and later a cook responsible for feeding all the residents of the facility.  She later retired as a custodian from Hamilton County Government.  As a divorced mother of four, she was forced to work two jobs most of her life to put them through school and put food on the table.  She was universally loved as both a hard worker as well as someone who would go out of her way to help anyone else who needed assistance.  To know her was to love her and she will be greatly missed by all who had the pleasure of doing so. May she rest in peace knowing that her work on this earth is done and her legacy lives on in her children and their families.

To order memorial trees or send flowers to the family in memory of Margie Arlene Erney, please visit our flower store.