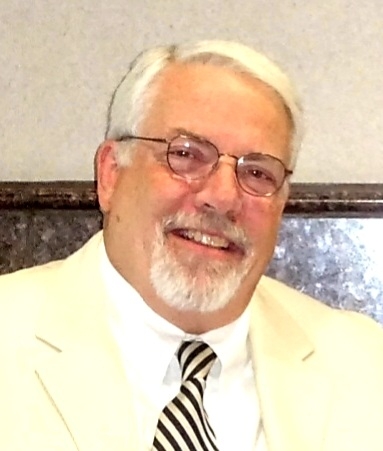 Kent was a member of St. Paul Episcopal Church for over 30 years. He was a Purdue University graduate in environmental engineering and an avid Purdue fan. Kent was an engineer for over 40 years, owned along with his partner, Schuch & Sullivan for over 25 years, and a city engineer for the city of Fishers, playing an integral part of the city's growth. He was an Eagle Scout and Scout Leader for most of his life. Kent enjoyed golf (even though he was not very good) and anything that had to do with tools. He enjoyed traveling, visiting almost every state and several other countries. Kent enjoyed singing and loved all kinds of music.

He was preceded in death by his mother, Alberta Schuch.

To order memorial trees or send flowers to the family in memory of Kent Schuch, please visit our flower store.
Send a Sympathy Card