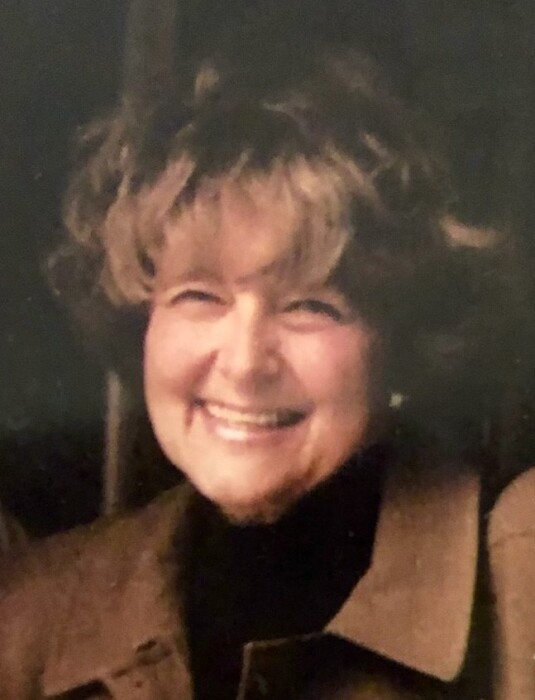 She was a true "farmer's daughter" having been raised in Oxford, Indiana.  Before marrying Howard M. "Howdy" Boor in 1959, June had not been farther west than Galesburg, IL.  But after they married, she and Howdy traveled to all 50 states and to Europe, plus took several cruises.  Their activities through the years consisted of horseback riding mostly in the Western mountains, cross-country skiing, canoeing, whitewater rafting, bike riding and hiking.  June was a true nature lover.  She was a long-time driver for Meals on Wheels of Hamilton County, a talented artist doing decorative painting and graphic design, and a good cook and gardener.

In addition to her husband, June is survived by her son, Mark (Cheryl) Boor of Evergreen, CO; daughter, Evelyn (Mike) Bonebrake of Gilbert, AZ; five grandchildren; four great-grandchildren; and her sister, Marilyn Campbell of Terre Haute, IN.

No services are planned at this time.  Howdy continues to reside at their home in Noblesville.

To order memorial trees or send flowers to the family in memory of June E. Boor, please visit our flower store.
Send a Sympathy Card