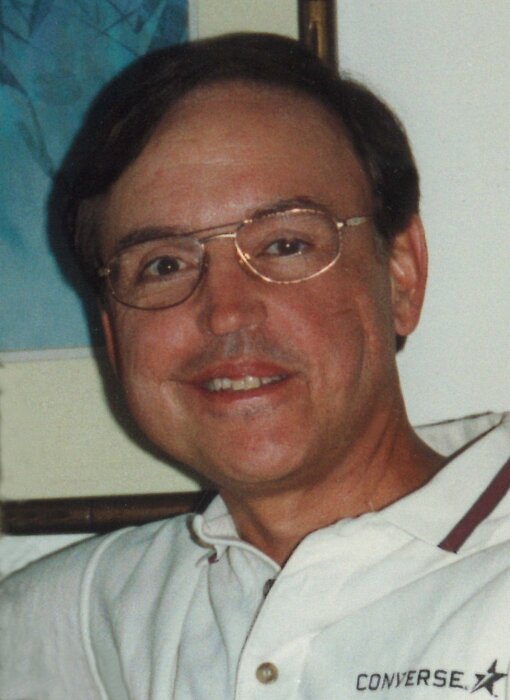 Joseph Edward Pearson , 73, of Westfield, passed away on Saturday, August 14, 2021, at IU Health North Hospital in Carmel.  He was born on April 28, 1948, to Ed and Ruth (Williams) Pearson in Indianapolis, Indiana.

As a young child, Joe overcame serious injuries from an auto accident to become a star student, athlete, coach, golfer, and friend to almost everyone he met. Joe starred in varsity basketball and baseball at Northwest High School before winning basketball and baseball scholarships at Butler University, where he played for Tony Hinkle’s last Butler basketball team.

Joe was President of the National Honor Society in high school, DAR Award recipient, and selected to attend Hoosier Boys State.  He went on to complete his bachelor’s and master’s degrees at Butler University while maintaining a full varsity athletic schedule. Joe was also a member of Phi Delta Theta Fraternity and the B-Men’s Club at Butler.

As Head Coach at George Washington High School, Joe built powerful teams that during its last two seasons of the school’s existence, were 44-5 (1994 Record of 20-3 and state-ranked 13th; 1995 Record 24-2 and state-ranked 6th). The 1994-95 season was highlighted with winning the City Tournament and Southport Sectional championships. Their final game in the Indianapolis Regional vs. west-side rival Ben Davis was a heart breaker, losing on a half-court buzzer beater before a sell-out crowd of 11,011 at Hinkle Fieldhouse. It is still hailed as the “Last Great Urban Basketball Game” by the Indiana High School Basketball Hall of Fame Magazine, and the team won universal praise as models of sportsmanship throughout the season.

As Varsity Assistant to Head Coach Alan Darner at Pike High School, they formed a dynamic coaching duo to win two Indiana 4A State Championships (1998 and 2001).  Known in the media as “Fire (Alan) and Ice (Joe)” they enjoyed a life-long friendship as they powered the Red Devils to national prominence in 1998 (USA Today ranking of 6th in the Nation) finishing with a 30-1 record and a 26-3 record in 2001.

Joe completed his 37 years of coaching with six seasons as Head Coach of the Westfield Shamrocks basketball team where his combined record was 58-68.  Like all his teams, the Shamrocks got better throughout his tenure as they built a basketball culture. He coached too many great players to name them all.

Joe’s lifelong passion was golf.  He was Member #165, one of the first members of The Club at Chatham Hills but sadly fell ill before ever playing a full round there.  He was a low single digit handicapper at even the tougher courses, and a good day for him was a round in the mid 70’s or better.  He finally got his Hole-in-One a few years ago, and when asked how he once shot 80 at Pebble Beach he replied, “I missed the thirty-footer on 18 for 79”. It seems he could have rolled out of bed at midnight on a winter’s eve, dusted the snow off the first tee, and striped one down the middle.

Joe met former players, rival coaches and referees everywhere he went.  Trips to Starbucks and Panera Bread often meant an extra hour of “hoops” conversation.  He will be greatly missed.

A Celebration of Joe’s Life will begin Friday, August 20, 2021, with Visitation from 4:00 pm to 8:00 pm at Randall & Roberts Fishers Mortuary, 12010 Allisonville Road in Fishers.  An additional Visitation will be held on Saturday from 10:00 am to 11:00 am, with Funeral Services beginning at 11:00 am, at the funeral home.  Burial will follow at Highland Cemetery in Fishers.

In lieu of flowers, memorial contributions may be made to the Joe Pearson Endowed Athletic Scholarship, c/o Butler University Advancement, 4600 Sunset Avenue, Indianapolis, IN  46208.  Gifts can also be made online at www.butler.edu/gifts .

To order memorial trees or send flowers to the family in memory of Joseph Pearson, please visit our flower store.
Send a Sympathy Card