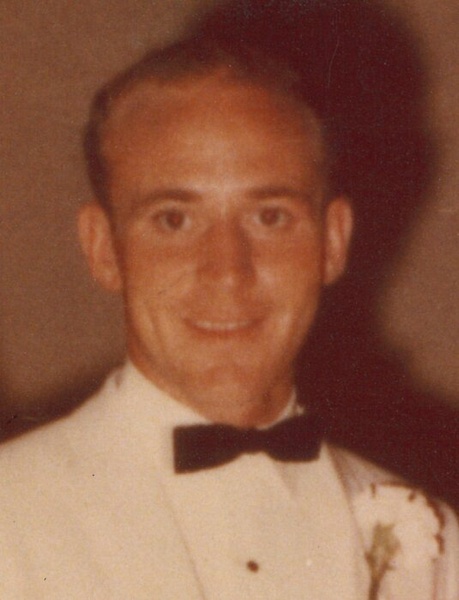 Jon proudly served his county in the United States Air Force during the Vietnam War.  He graduated from Hamilton Heights High School and worked as a truck driver for most of his life.  Jon was a big fisherman, especially in Florida.  He also enjoyed riding horses.

In addition to his parents, he was preceded in death by his wife, Vickie Moore; brothers, Joe Henderson and Terry Moore; and sister, Edna Henderson.

To order memorial trees or send flowers to the family in memory of Jon Moore, please visit our flower store.
Send a Sympathy Card