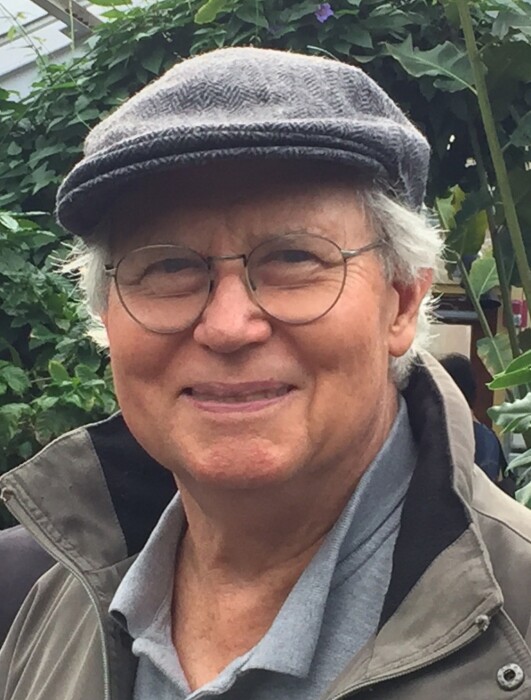 John M. Quets , passed away on Wednesday, December 1, 2021 in Anderson, Indiana. He was born on April 29, 1932, in Lubumbashi, Democratic Republic of the Congo.

He is survived by Anne Marie, his loving wife of nearly 62 years, his four children, and seven grandchildren.

John began his career at Union Carbide in Tarrytown, NY as a research scientist and then transitioned to Praxair, Indianapolis, IN as a metallurgical engineer. John was named in at least 11 patents addressing specialty metallic coatings used in numerous industrial applications, and separation of particles using magnetic fluids.

After surviving polio as a child, John enjoyed athletics such as crew rowing, and skiing. He loved to hike and camp with his family. When he retired, he volunteered for more than a decade at Second Helpings. He was a member of the Indianapolis Zoo and the Indianapolis Museum of Art. Frequently, John and Anne Marie attended concerts performed by the Indianapolis Symphony Orchestra. His most recent passion was glassblowing. Starting with entry level classes at the Indianapolis Art Center, he progressed in skill from simple paperweights to more intricate decorative plates.

John was hard-working, a loving husband and father, and had a great sense of humor. He will be missed by many.

Donations honoring John can be made to your favorite charity or Second Helpings: http://www.secondhelpings.org/donate/>

To order memorial trees or send flowers to the family in memory of John Quets, please visit our flower store.
Send a Sympathy Card