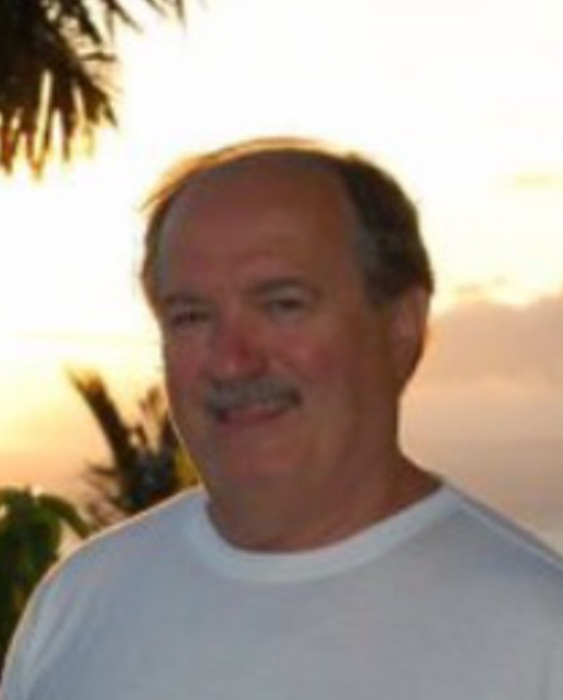 John (Sonny) Lucien Martel passed away peacefully at his home Wednesday, September 29, 2021, after a 5-year battle with cancer.

He was preceded in death by his father, Joseph; mother, Doris; sister, Jean; brother, Jack; and son, Jonathan Christopher.

John was born and raised in Woonsocket, Rhode Island. He enlisted in the Marine Corps at an early age and fought in the Vietnam war as a tank driver. After his time in Vietnam, he married Cheryl Frueh in 1970 and a few short years later, Jonathan Charles was born in April 1974. John received his degree in Mechanical Engineering from Brown University and worked for several companies including National Can, Sewell Plastics, Delco Electronics, and Delphi Electronics where he retired from in the early 2000s. John loved nature and living out his golden years in the wooded area in Noblesville, where he shared a home with his wife Diane of 14 years. He enjoyed their many pet dogs, traveling, boating on the lake, and spending time with their family, especially his grandson Alexander.

Memorial contributions in John’s name may be made to an animal shelter of your choice.

To order memorial trees or send flowers to the family in memory of John Lucien Martel, please visit our flower store.
Send a Sympathy Card