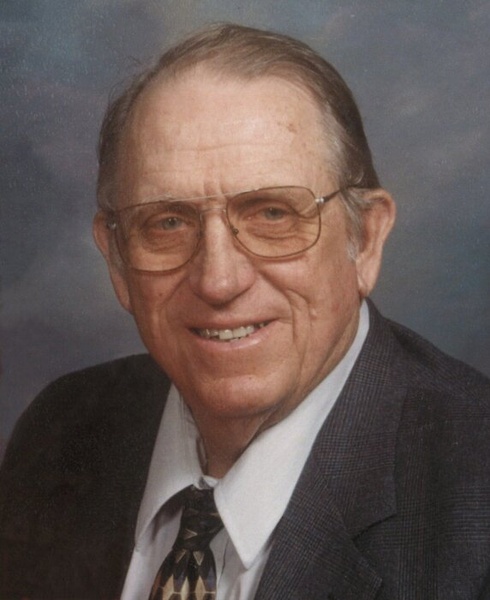 John Kenneth "Jack" Scott, 88, of Noblesville, entered his eternal home on Thursday, August 5, 2021.  He was born on May 23, 1933 to Troy Wallace Scott and Irma (Seaman) Scott in Indianapolis, Indiana.

Jack graduated from Broad Ripple High School and studied at Purdue Extension.  He served four years in the US Navy on the USS Pillsbury.  Jack married Janet Campbell in 1967 and they have celebrated 53 years together.  They are the parents of two children, Jeff and Jodie.

Jack was a long-time member of Northwood Christian Church where he served as elder, choir member, properties chairman and food pantry worker.  He remodeled homes and worked as a finish carpenter on many homes in northern Indianapolis.  Jack enjoyed photography and fishing, but loved playing golf and was a regular at Pebble Brook Golf Club.

In addition to his parents, Jack was preceded in death by his brothers, Wally Scott, Howard Scott, Tom Scott, and Charles Scott; and his sisters, Evelyn McCaulley and Gladys Coffee.

A Celebration of Life will be held at 12:00 pm, with visitation 1 hour prior, on Tuesday, August 10, 2021 at Randall & Roberts Funeral Center, 1685 Westfield Road in Noblesville, with Rev. Lester Palmer officiating.  Burial will follow at Hamilton Memorial Park Cemetery in Westfield.

The family would like to thank Grand Brook Memory Care of Fishers for their loving care of Jack.

To order memorial trees or send flowers to the family in memory of John Kenneth "Jack" Scott, please visit our flower store.