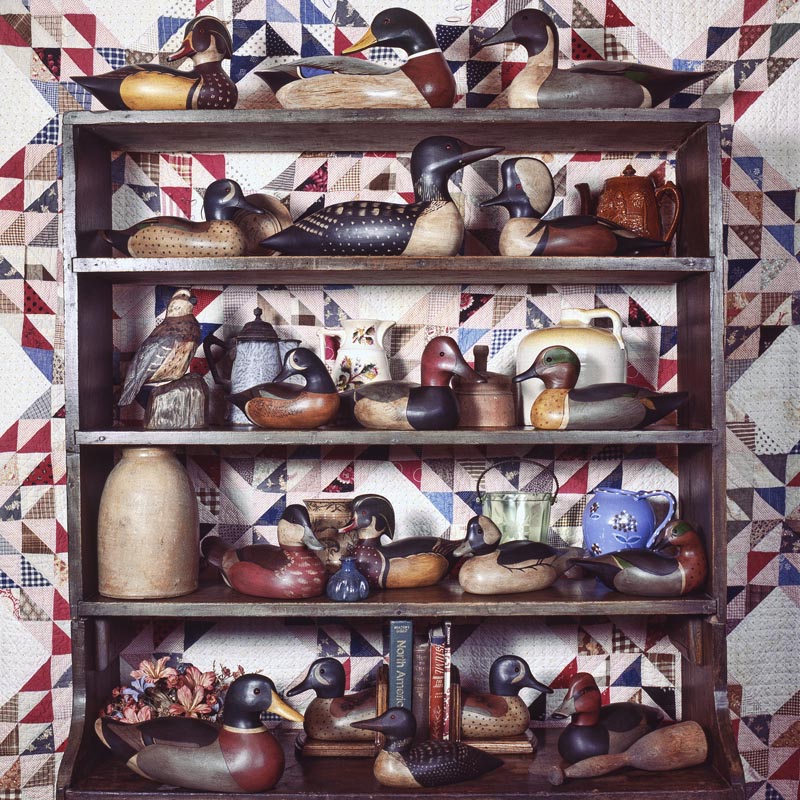 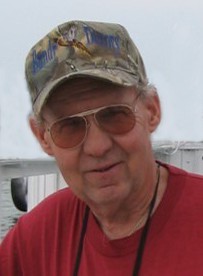 John graduated from Jackson Central High School in 1967 and attended Purdue University.  For 42 years, he owned Bundy Ducks wood carving. John loved hunting, fishing, being outdoors.  He was also quite the storyteller. In 2019, he was named Sagamore of the Wabash for adding to the economic strength of the State of Indiana in the late 1980s.  John was president of White River Rescue 2000.  The organization raised money to restock 50 miles of White River after a catastrophic chemical spill.  The organization carried out over 100 fish stockings over 5 years.  John was a member of Indiana Artisan Group who showcased his duck decoy carvings. He was an advocate for wildlife working with Ducks Unlimited national with their yearly auction packages.

To order memorial trees or send flowers to the family in memory of John Bundy, please visit our flower store.
Send a Sympathy Card