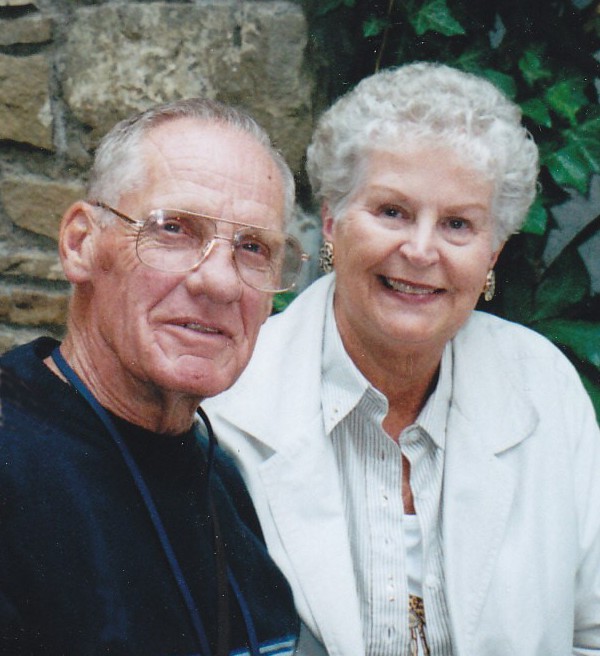 Jerry L. Ward, 84, of Westfield, passed away on Saturday, August 7, 2021 at Copper Trace in Westfield.  He was born on September 2, 1936 to James and Eva (Tillmans) Ward in Minneapolis, Minnesota.

Jerry graduated from Pekin Community High School.  He volunteered for the draft and proudly served his country in the United States Army.  Jerry worked in sales & marketing for Gerber Products Co., retiring in 1990 as VP of General Merchandise Sales.  He was a Boy Scout and Cub Scout leader.  Jerry was a member of Fremont United Methodist Church where he served on various church committees and as administrative board chairman.  He enjoyed golf, duck hunting, boating on Lake Michigan, traveling, and both cross-country and downhill skiing.

In addition to his parents, Jerry was preceded in death by his brother, James August (Jeanne) Ward; sister, Jacqueline Walker; brother-in-law, John Lunini; and his in-laws, Albert H. and Flossie M. Sampen.

To order memorial trees or send flowers to the family in memory of Jerry Ward, please visit our flower store.
Send a Sympathy Card