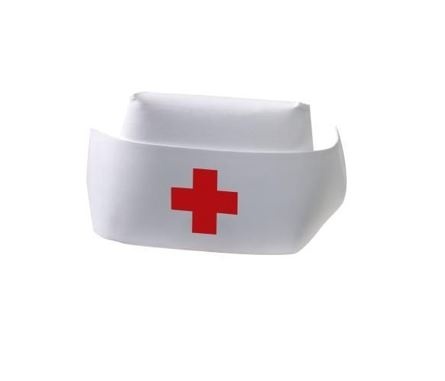 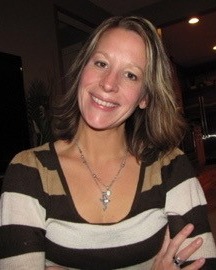 Jennifer Lee Etheredge, 46, of Fortville, passed away on Saturday, January 21, 2023, in Indianapolis.  She was born on November 10, 1976, to Tony and Jeanette (Jardee) Wewel in Creighton, Nebraska.

In addition to her parents, she is survived by her husband, Scott Etheredge; daughters, Madisyn & Maya; siblings, Van (Lori), Mark (Beth), Patty (Jess) and John (Lindsay); as well as 18 nephews and nieces.

First and foremost, Jen was a devoted wife and mother.  Family always came first with her.  She was a supportive spouse and very proud of her girls.  You would frequently find the family spending time boating together.  Jen always liked to stay on the lake a little longer to make sure she could capture pics of her sunsets.

Jen was a kind, compassionate and gentle soul.  To know her was to love her.  She was beautiful, funny and had a smile that could light up a room.  There is no way to count the number of lives she has had an impact on both personally and professionally.

Nursing was definitely Jen's calling in life.  After Jen graduated from Clarkson College with the Student of the Year award, she went on to work at Methodist Hospital in Nebraska where she was recognized with two Nurse of the Year awards. Doctors and nurses she worked with often said that if their family members were ill, they would want Jen caring for them.  She was calm, knowledgeable, clean (possibly at an OCD level) and never left anything undone.  Many people that she trained have shared the positive influence that she had on their careers.  Most recently Jen worked as a Case Manager at IU Health & Ascension in Indiana.

Jen was an AVID sports fan and just a little bit competitive!  Whether it was playing growing up, watching her daughters compete or just rooting on her favorite teams - the Nebraska Cornhuskers and Green Bay Packers.  She wasn't afraid to let the refs know her opinion.  Jen may have also been Kobe Bryant's biggest fan, closely following his entire basketball career.

The family will donate any memorial contributions to a Nursing Scholarship in Jen's name.