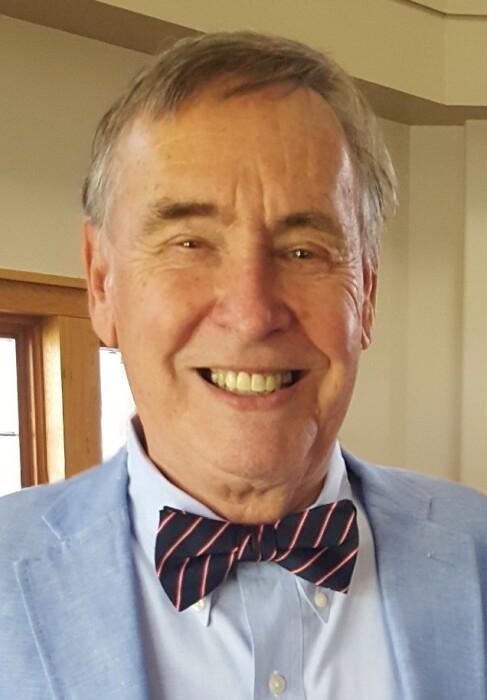 Jim graduated from Stonewall Jackson High School and earned his accounting degree from Morris Harvey College, now known as the University of Charleston.

During his military service, Jim was stationed at Fort Benjamin Harrison in Indianapolis.  He married his wife, Linda F. Fraley, on December 26, 1959 in Charleston and they lived on base until his discharge. They chose to stay in Indiana, when he began his professional career with the Federal Government as a US Department of Labor investigator.

After 30 years with the Department, Jim took early retirement to live his dream of having his own business. Having learned the building and carpentry trade from his father, Jim was an unbelievable craftsman.  He could build, fix or design just about anything.  Jim spent 10 years single handedly renovating a 100 year old home for family friends that was a showplace when completed.

While his family was his pride and joy, he loved antique cars. Jim was a founding member of Central Indiana Vintage Vehicles and spent countless hours restoring his own or helping his friends with their cars.

Jim and Linda were also founding members of The Elysian Foundation, a nonprofit that supports severely brain-injured and disabled children and adults served by Normal Life of Sheridan.

Jim was a member of First Presbyterian Church of Noblesville, where he sang in the choir for decades, served on numerous committees, and served as an Elder.

Memorial contributions can be sent to The Elysian Foundation, c/o Jon Hastings, 6145 Ivanhoe Street, Indianapolis, IN  46219.

To order memorial trees or send flowers to the family in memory of James O'Dell, please visit our flower store.
Send a Sympathy Card