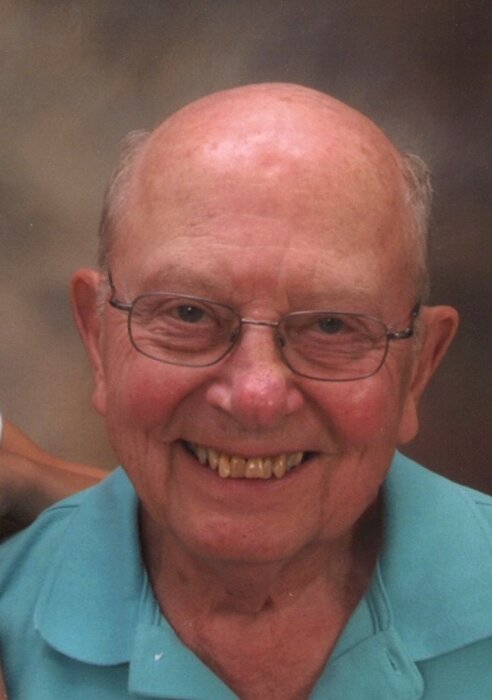 Jack graduated from Howe High School, attended Hanover college, and proudly served in the United States Army. Jack was an insurance underwriter for 44 years. He was a member of First United Methodist Church in Noblesville and was a volunteer at Riverview Hospital.

In addition to his parents, he was preceded in death by his sister, Nadine Dobbs.

Private family services will be held. Burial will be at Kempton Cemetery in Kempton, Indiana.

Memorial contributions may be made to the American Heart Association, 3816 Paysphere Circle, Chicago, IL 60674 or at http://www.heart.org

To order memorial trees or send flowers to the family in memory of Jack Schneider, please visit our flower store.
Send a Sympathy Card