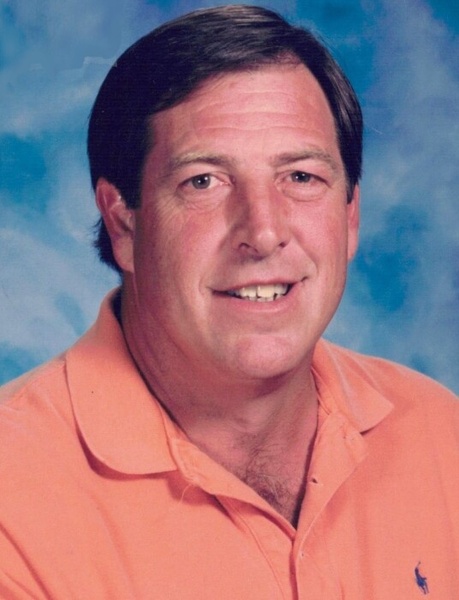 Jack was born May 2, 1949, in Anderson, Indiana to Jack and Donna (Kleyla) Welsh. He graduated from Madison Heights in 1968 and was a member of the football, basketball, and baseball team. He was named to the Indiana All Star Football team in 1968. As a member of the basketball team, Jack held the single game scoring record for a period of time. He was also a member of the sectional and regional championship baseball team. Jack went on to receive his bachelor’s degree from Anderson College in 1972 where he played football and basketball. Jack began his 16-year teaching / coaching career at Pendleton Heights Junior High School and went onto Greenfield and Anderson High Schools. He also sold cars at Weidner Chevrolet.

Jack cherished his family and was a loving father, brother, grandfather, uncle, and friend. He had a colorful personality and passion for whatever he was involved in. He enjoyed spending time with his family and watching his grandkid’s sporting events and activities. Jack loved a good game of euchre with his buddies and telling stories that could be exaggerated a bit. He was involved with several local AA Chapters and a volunteer at the Anderson Center where he could share his journey and guide others.

Jack’s family wishes to thank his caregivers, Mandra Zachary and Staci Harty, for their loyalty and extraordinary care they provided every day.

Visitation will be held Sunday, June 13, 2021 from 3-7pm at Crossroads United Methodist Church at 2000 North Scatterfield Road, Anderson, IN 46012. The funeral will be Monday, June 14th at 3pm at the church with visiting hours 1 hour prior. Arrangements are being handled by Randall & Roberts Funeral Home, Noblesville.

In lieu of flowers, memorial contributions can be made to Crossroads United Methodist Church.

To order memorial trees or send flowers to the family in memory of Jack Rector, please visit our flower store.