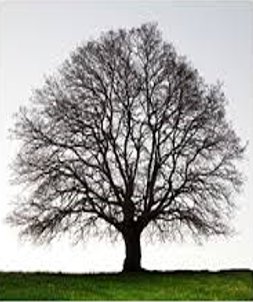 Jack was born June 10, 1937, in Kane, Pennsylvania. He graduated with the Class of 1955 from Bradford Area Senior High School. He received his BA degree from the University of Cincinnati where he was a member of the Theta Chi Fraternity. He also served in the National Guard.

Jack’s career was in sales in the industrial rubber industry. Upon retirement he drove a school bus for the Hamilton Southeastern school district.

Jack is survived by his wife of 58 years, Molly (Taylor) Griffin and son, Jack L. Griffin, III. He was preceded in death by his daughter, Jill.

A private service will be held at Geist Christian Church where he was a member.

To order memorial trees or send flowers to the family in memory of Jack L. Griffin, Jr., please visit our flower store.
Send a Sympathy Card