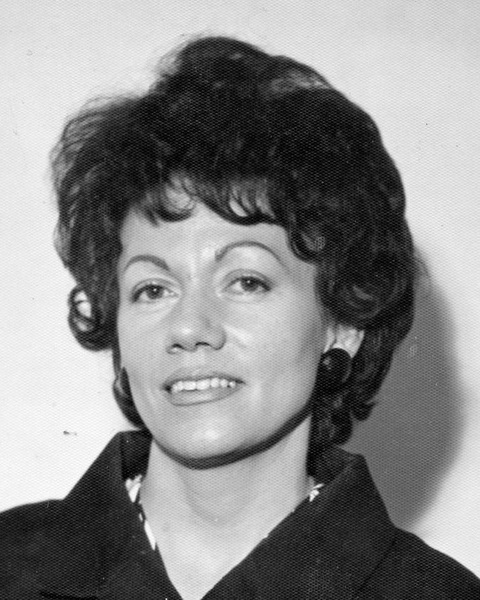 Inah was a gracious homemaker who loved her family. She enjoyed sewing, gardening, decorating, reading her Bible, and was an extraordinary cook.

Baptized at a young age, Inah lived with a confident faith in her Lord and Savior, Jesus Christ.

Greatly loved, she will be greatly missed.

In addition to her parents, she was preceded in death by her husband, Franklin Porter; sisters, Dorothy Goodwin, Catherine Mourer, and Frances Major; brothers, Henry and Donald Robinson; and infant brother Julian Wayne Robinson.

Special thanks to Dr. Paul Hamori for over 30 years of exceptional care, and to the staff at Independence Village of South Fishers, who have cared for Inah since 2002.

Services will be held at 12:00 pm on Tuesday, August 23, 2022 at Randall & Roberts Fishers Mortuary, 12010 Allisonville Road in Fishers, with Pastor John Carlson officiating.  Visitation will be from 11:00 am to the time of service at the funeral home.  Burial will be at Lincoln Memory Gardens in Whitestown.

Memorial contributions may be made to www.cmfi.org/kristen-hodge to benefit Missions of Hope.

To order memorial trees or send flowers to the family in memory of Inah Marie Porter, please visit our flower store.
Send a Sympathy Card