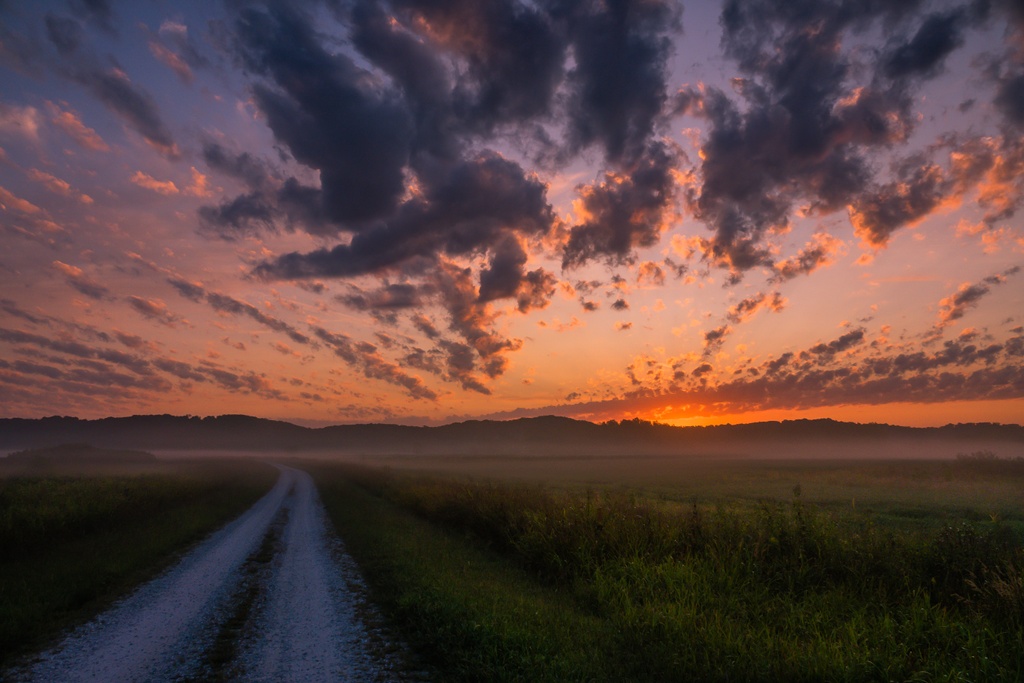 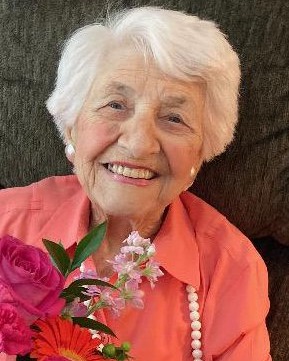 The family moved to Guymon, Oklahoma, in the Panhandle, where Helen graduated from high school in 1936. This area of Oklahoma was the heart of the dust bowl. After graduating from Hill’s Business College in Oklahoma City, she married Thomas Wesley Glaze. Helen was employed as Secretary to the Superintendent of Schools in Guymon until she moved to Culver, Indiana, in 1954, where she was employed at Culver Military Academy as Personnel Director. On November 11, 1967, Helen married Dr. Howard B. Liebengood and they moved to Silver Lake, Indiana, where she lived until moving to Yorktown, IN in 2011, and then to Fishers, IN in 2022.

To order memorial trees or send flowers to the family in memory of Helen Ferne Liebengood, please visit our flower store.