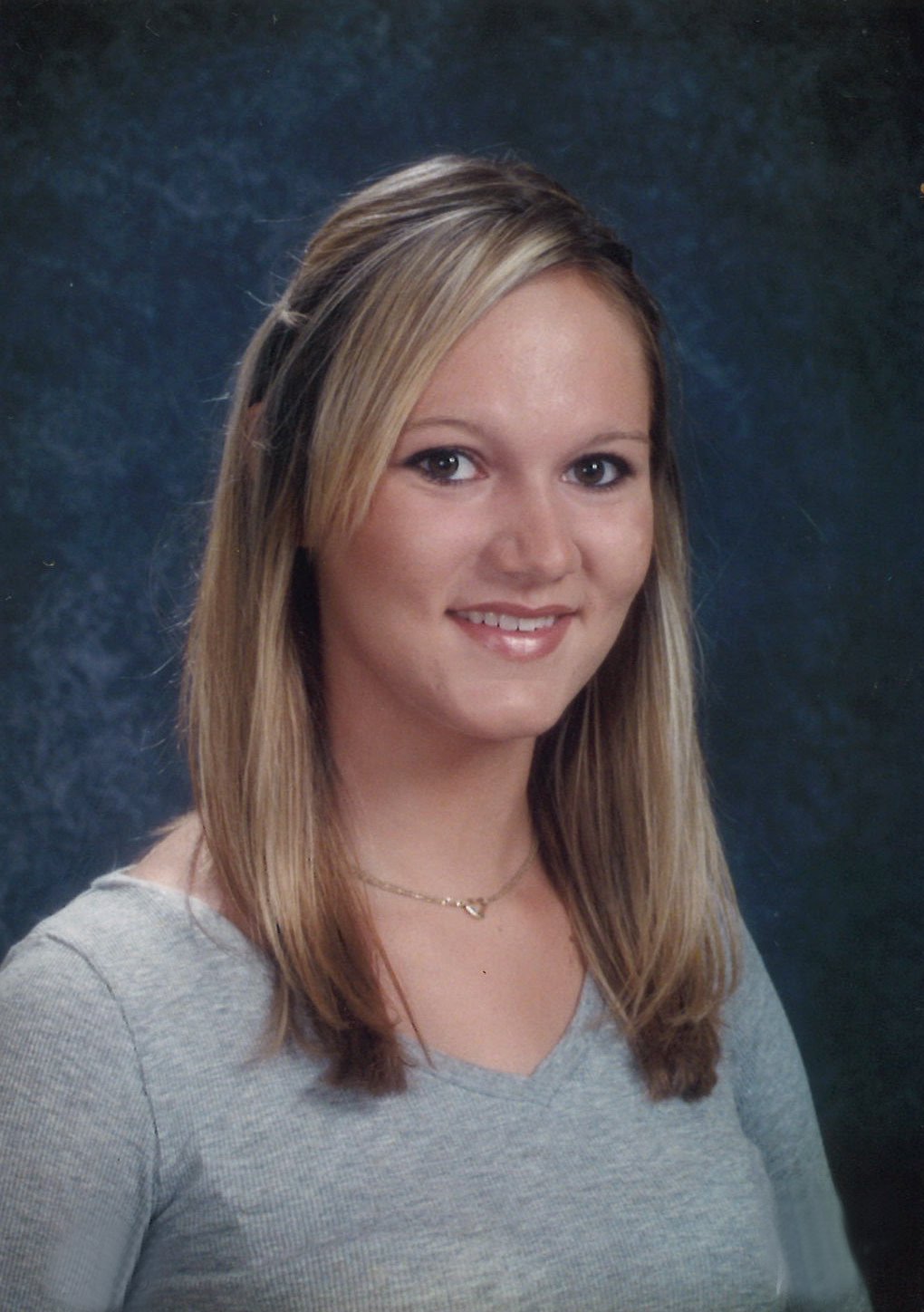 Heather was a graduate of Carmel High School and was a CNA. She previously had worked for Meridian Health Group, IU Tipton, and as a CNA Alzheimer Care and Home Health Aide at Maple Park Village Nursing Home. Heather was currently the operation manager for the last 5 years at Randy's Toy Shop in Noblesville. She enjoyed camping, waterskiing, boating, and being outside in nature. She had a passion for writing. Heather especially enjoyed the Smoky Mountains and a hiking trip she took with her brother and sister-in-law, Aaron and Jenny, to Yosemite National Park. She loved people and was a caring and thoughtful person. Most of all, Heather loved her boys and being a mom.

She was preceded in death by her grandparents, Larry & Roberta (Peck) Ibey; aunts and uncles, Daniel A. Ibey, Janet Ibey, Darin Ibey, and Tom Ibey; and cousin, Brandy Ibey.

The Ibey Family has entrusted Randall & Roberts Funeral Home with Heather's care.  Private services will be held at a later date.

In lieu of flowers, memorial contributions may be made to:

To order memorial trees or send flowers to the family in memory of Heather Brittany Ibey, please visit our flower store.
Send a Sympathy Card