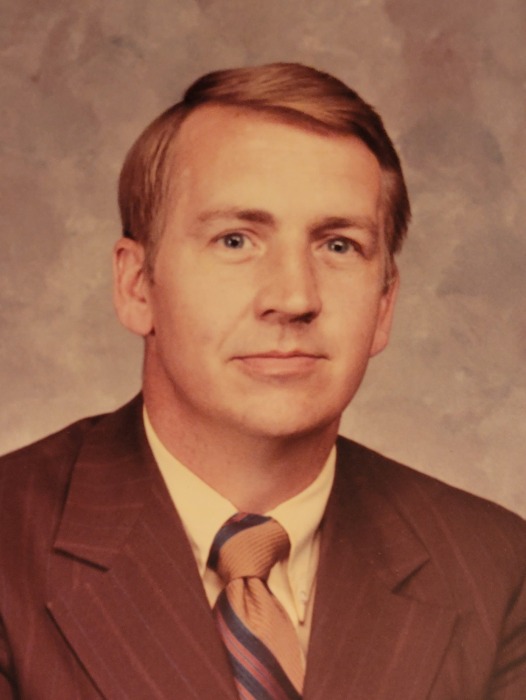 After graduating from Cathedral High School’s class of ’54, Harry attended Marian University and was awarded a degree in Chemistry.  As a commitment to public service he also served in the Indiana National Guard.  Harry was known for his commitment to Indianapolis youth sports, and was actively involved in his three children’s baseball, softball, basketball, and soccer teams.  In 1979 Harry coached his CYO basketball team to the Indianapolis city championship.

Harry was also known for his generous and helping nature, always volunteering to assist friends and neighbors in need.  During the infamous Blizzard of 1978, Harry carefully navigated the roads near his neighborhood offering assistance to stranded motorists.

Harry is preceded in death by his Mother, Catherine Griffin; and his brother Jack Griffin.

A mass and celebration of Harry’s life will be conducted on Saturday, December 11, 2021 with a calling at 9:30am followed by the funeral service at 10:30am.  Services will be held at Holy Spirit Parish in Geist, 10350 Glaser Way, Fishers, IN 46037.  Attendees are invited to join in a luncheon following the service, the location will be communicated at the conclusion of the mass.

To order memorial trees or send flowers to the family in memory of Harry Griffin, please visit our flower store.
Send a Sympathy Card