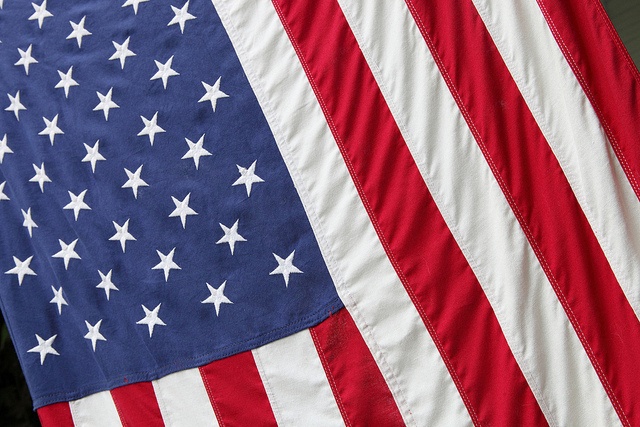 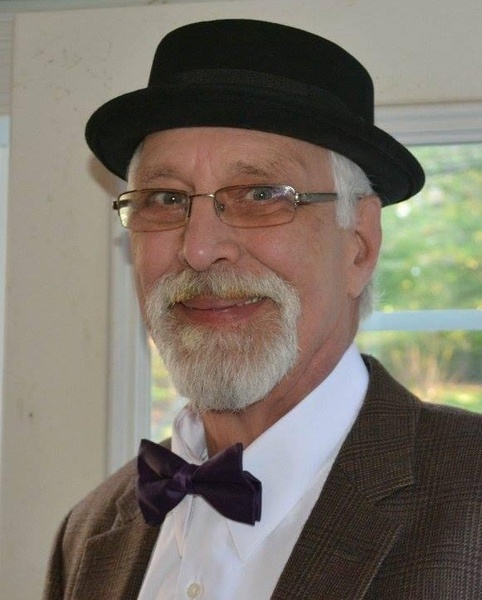 Sergeant Major Gregory Lewis of Noblesville, Indiana went to join his Heavenly Father on May 31, 2022. He was born January 23, 1948, to the late Charles Evan and Betty Sue Lewis in Davenport, Iowa.

In March 1992, he embarked on his second career as a Department of Defense Civilian employee.  He held numerous supervisory and managerial positions within DoD.  In 2001, he was selected for a fellowship facility position at Eaker College for Professional Development, Air University, Montgomery, AL. In 2004, he returned to the DoD until July 2014 when he retired after 22 years as the Deputy Director for Disbursing Operations.

Preceding Greg in death were his beloved wives, Shirley Ann Lewis (2011) and Rebecca Smith-Skaggs-Lewis (2021), and his sister, Beth Ann Lewis.

A memorial will be held at on Thursday, July 7, 2022 at Randall & Roberts Funeral Center, 1685 Westfield Rd, Noblesville, IN. Visitation will be from 4:00-6:00 pm with the service starting at 6:00.  Interment will be held Friday morning at Marion National Cemetery with military honors.

To order memorial trees or send flowers to the family in memory of Gregory Allen Lewis, please visit our flower store.