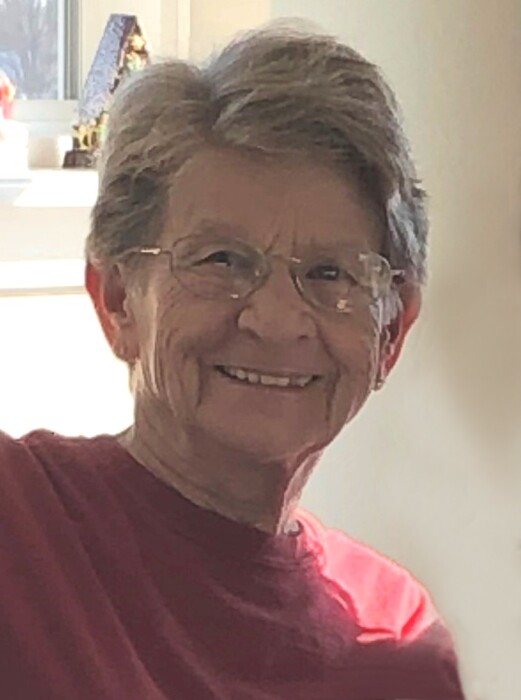 Gloria Ann (Iversen) Neary , 79, of Noblesville, Indiana, passed away on Saturday, May 1, 2021 at her home surrounded by family.  She was born on January 13, 1942 to Loren "Buster" and Margaret (Thorn) Iversen in Murdo, South Dakota.

Gloria attended school in Murdo and married Billy Sims in 1961.  They had a daughter and three sons, and moved to Rapid City, SD.  After that marriage ended, Gloria met William "Bill" Neary and they married in 1973.  They had one daughter, and moved to Sturgis, SD in 1978.  Gloria & Bill then moved back to Rapid City after Bill's retirement.

After becoming a widow in 2018, Gloria moved to Noblesville, IN with her youngest daughter and family.  She kept busy raising kids, visiting family, and collecting dolls.  After retiring, Gloria enjoyed crossword puzzles, watching Gunsmoke, and giving belly rubs to her grand-dog, Chubbs.

She was preceded in death by her paternal and maternal grandparents; parents; brothers, Wesley "lke" Iversen and Lowell "Butch" Iversen; and sister-in-law, Rose Iversen (wife of Skip).

Gloria did not want a funeral as she didn't want people fussing over her.  So, you may honor her by having some Sturgis beef jerky while drinking a Miller Lite.

To order memorial trees or send flowers to the family in memory of Gloria Neary, please visit our flower store.
Send a Sympathy Card