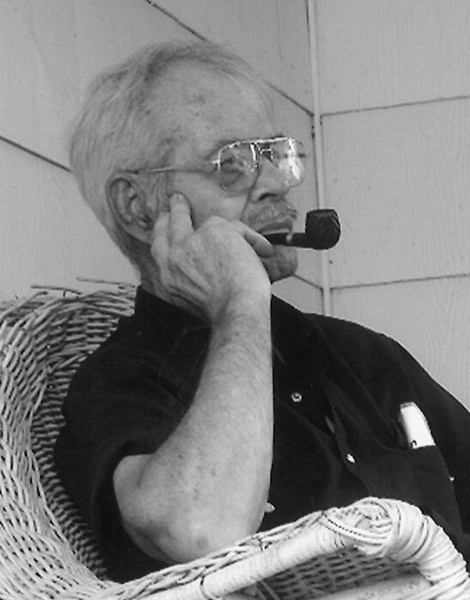 Gene Austin Landis, 93, of Noblesville, passed away on Tuesday, June 29, 2021 at Riverview Health in Noblesville.  He was born on September 4, 1927 to Charles and Mary (Lauhon) Landis in Galveston, Texas.

Gene proudly served his county in the United States Army Air Corps during WWII as a special courier and drove an armored Jeep to deliver coded messages.  He met his wife, Pratha, after his time in the service; he saw her photo in a photography studio in Noblesville and wanted to meet her.  Gene was a truck driver for 60 years.  He loved the outdoors, fishing, hunting, and camping.  Most of all, Gene loved the Lord and his family.

In addition to his parents, Gene was preceded in death by his wife, Pratha L. Landis; and his children, Gregory Gene Landis, Deena Jo Landis, and Chris Robin Landis.

Services will be private with burial at Crownland Cemetery in Noblesville.  Randall & Roberts Funeral Home has been entrusted with Gene's care.

To order memorial trees or send flowers to the family in memory of Gene Austin Landis, please visit our flower store.